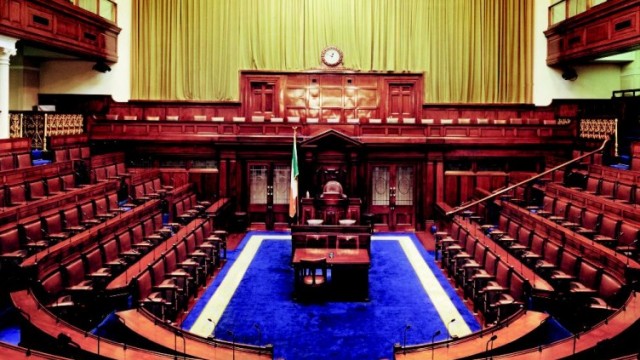 RECENTLY elected TDs have gone on record and admitted that when it comes to the matter of what exactly is happening right now, they aren’t really all that sure.

February’s general election saw no party or coalition garner enough support to form a government, which was followed by a Dáil vote to elect a Taoiseach and that vote saw no leader elected. Enda Kenny stood down as Taoiseach, before re-appointing himself as a “caretaker Taoiseach”.

Although most TDs are fairly sure they still have a job, they have agreed stand up with the rest of the country and admit they’re not sure ‘just what the fuck the story is’.

“It’s like when you were in school and the teacher wasn’t in,” said one TD we spoke to.

“You’re not sure if you have to stay, or can you go home. Like if everyone else was staying at home, I’d stay at home too. As it is, we just come in to Leinster House and sort of mill around the place until 5, then tip on home”.

If you have an understanding of what the current situation is with the government of Ireland, WWN urges you to email your TD and bring him or her up to speed.