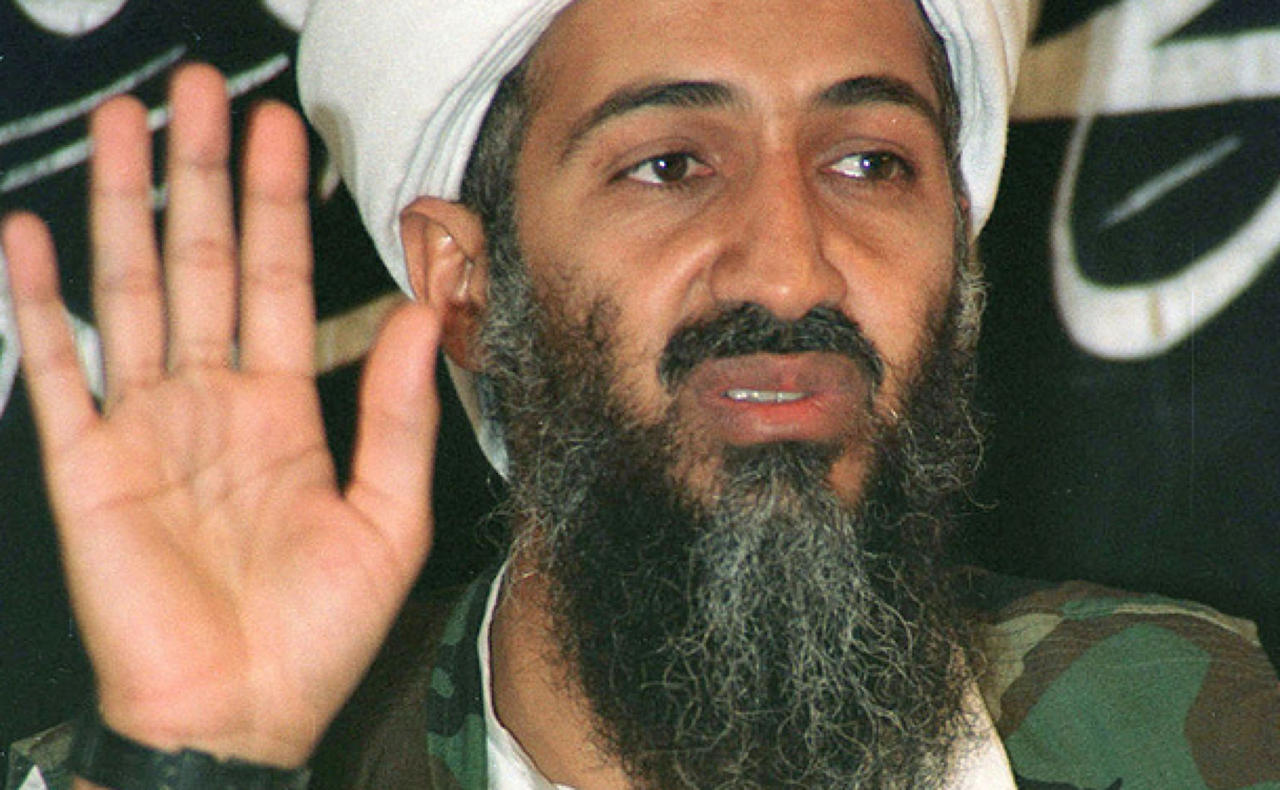 LET’S face it, nobody is pulling the wool over our eyes, Osama Bin Laden is no more at the bottom of the ocean than Louis Walsh is a bachelor just waiting for the right woman to come along.

Where the American government has brainwashed you, WWN attempts to reverse the process by tracking down the real Osama Bin Laden and getting some answers:

My first port of call is to Wikipedia, and it certainly says Osama, God love him, is dead as a dodo, but I’ve been in this journalism game for far too long to just take Wikipedia at face value. It describes Mrs Brown’s Boys as a comedy no less.

Utilising my vast experience, amassed over years of copying and pasting the work of better, more experienced journalists, I type the words ‘Osama Bin Laden alive’. I leave out the question mark, I’m that confident in my hunch.

The name of a journalist called Seymour Hersh appears a number of entries down, but I am reluctant to trust the word of a man whose first and second name can be used in separate but equally amusing childish pranks. By phone: Is there a Butts there? A Seymour Butts? In person: Have you heard of Donut Hersh? After punching your mark you add ‘Hersh, Donut?’.

But, this man displayed the same talent for ignoring the word of the American government as I did. However, he ultimately believed Obama was killed, but not in the way described by American officials.

My internet based research had exhausted itself. There was little else to do but board a plane to Pakistan and ingratiate myself with the Abbottabad locals. 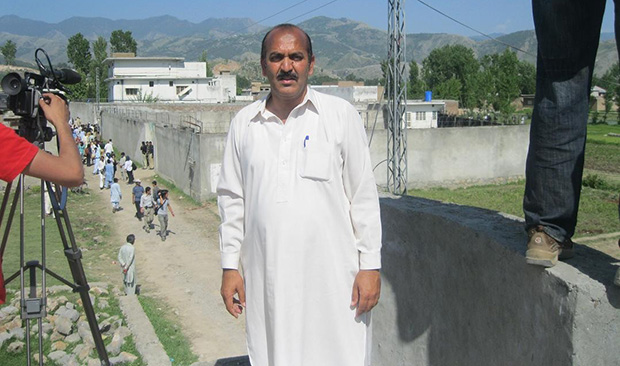 Once on the ground I posed as a curious tourist with erectile dysfunction, who had a hankering for some Osama Bin Laden death tidbits. Local merchants were hard to get on my side, few wanted to talk about Bin Laden, and they frequently shut down my requests for information and viagra.

I walked the streets on my 5th night there still asking the locals for viagra, in the hope they would take pity on me and divulge information and a cure to my completely fictional flaccid frustration.

An enterprising teenager called Kamil approached me and told me that for a small price he could cure my problem, and most crucially get me an audience with Bin Laden.

After some haggling in Urdu I inadvertently upped Kamil’s fee to three times what he was asking for. I was broke, but soon to be rich in knowledge and blue pills.

Winding laneways led me to an unassuming shop, inside was a man who went by the name of Nigel, I suspected it wasn’t his real name, and he confirmed he could provide me with a home remedy for my erectile, fictional, dysfunction.

Not wanting to give up my cover I begged for the remedy and guzzled down a pint of viscous liquid. It wasn’t long afterward I began hallucinating. After several blackouts, each one more black than the last, I awoke to the tall figure of Osama Bin Laden standing before me.

His hands may have looked like snakes as I was still under the potent influence of Nigel’s non brand viagra, but it was him alright. I was curious as to why his face changed back and forth from that of Osama to a large red shoe and his insistence that I be taken to a hospital just confused me.

He spoke in Irish to me, detailing a vast conspiracy which saw the US pay him off to fake his own death, this came as a huge shock to me as I haven’t a word of fucking Irish yet I understood him completely. I wanted to know what he did now post-faked death, so I asked “What do you do now post-faked death?”

His reply was brief but told me all I needed to know, maintaining eye contact with me while resuscitating my heart, he revealed himself to be posing as a young female doctor in a nearby hospital, who tried her best to convince me I had taken a cocktail of drugs and was found on the side of the road without any clothes, money or ID.

How Osama had transported me from Nigel’s shop to the hospital some seven miles away, I have no idea, but the presence of a huge erection on my person suggests I had struck gold; a cure for my very fictional erectile dysfunction AND an audience with Osama.

Abbottabad? A lot of good.