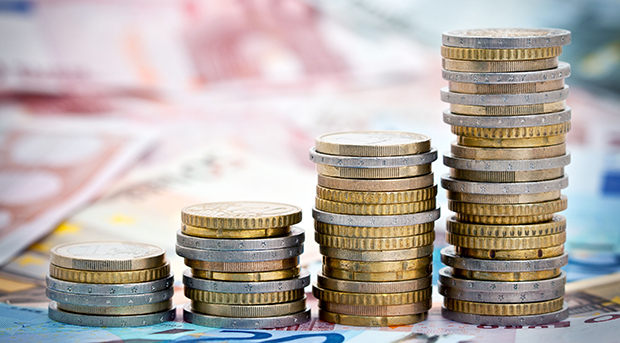 THE Irish public has given its backing to an increase in the minimum wage and being helpful enough to offer a suggested figure of €143 an hour.

A survey of 1,000 people saw 98% of people stating the Government should allow individuals to name their own desirable wage, but resistance to an increase is strong in people who think €8.65 an hour is plenty enough money for anyone.

“We can always round it down to €140, we’re not completely wedded to the idea of €143 an hour,” John Shine said, extending a polite hand to the Government.

The Low Pay Commission is due to report to the Government on the issue of the national minimum wage tomorrow and with the latest rumblings from the Irish public, they may be forced to act even if business owners are reluctant to increase staff pay.

“I’m not lying when I say this, I will literally fly over to Vietnam and kidnap children to replace Irish workers if they up that €8.65 by even one fucking cent,” Marcus Gains, CEO of Gains Electronics, a company with profits of over €1 billion told WWN.

However, public sentiment on the matter remains very clear.

“I’m not like, demanding the rise up to €143, but it’d be nice,” explained Shine, as he joined a small group people protesting outside Leinster House, “think of all the cool shit I could buy. Oh my god! A chocolate fountain and a life size ice sculpture of myself, it’s what I’ve always wanted,” added the 28-year-old single man.