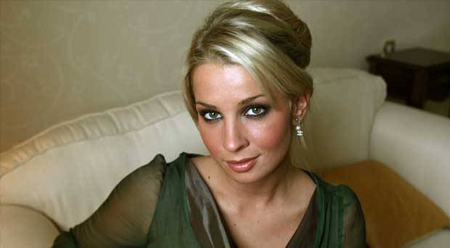 THE Katy French inquest confirmed yesterday that the 24-year-old is still pretty much dead from cocaine use, and is not expected to recover no matter how many questions are asked about her death.

Meath coroner James Lacy told the hearing in Trim courthouse, Co Meath, that test results showed Ms.French was not responding to the lengthy investigation into her passing.

“None of this seems to be working.” said Lacy. “The papers have tried blaming her friends, pressures from her high profile life and even her family, and none of it has any had affect on her current condition.”

“In fact, I would dare to say this whole inquest has been a complete waste of time instigated by the Irish media to sell sensationalist stories relating to her death.” he added.

Ms French died in Our Lady’s Hospital in Navan, Co Meath in December 2007, several days after she was brought there in the back of a four-by-four vehicle by Kieron Ducie and his then partner, Ann Corcoran. Both of whom pleaded guilty to procuring another man – Russell Memery – to possess cocaine for the purpose of sale or supply to Miss French.

“At least we now have some people to blame over her death.” said Irish Independent editor Stephen Ray. “I’d say we’ll get another good three years out of them before they crash and burn like the scum they are.”

However, State Pathologist Mary Cassidy earlier said the level of cocaine found in Ms French was not particularly high or excessive, leaving many to believe there was no one really to blame here only society itself.