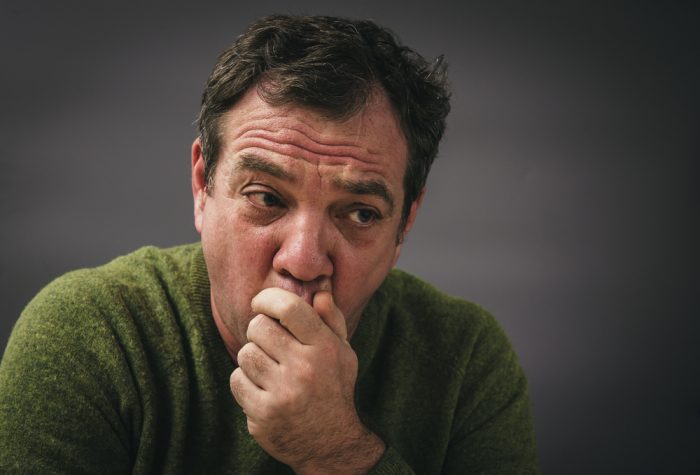 WE LOVE astounding and heart warming stories here at WWN VIRAL. If our mind isn’t blown at least 8 times a day, it’s a tragedy. So, you can imagine how thankful we are to have stumbled upon this story of a babysitter becoming pregnant after sleeping with a devoutly religious father of four.

Dáithi McDrone with an address near his local church in Waterford is an avowed pro-life supporter who firmly believes abortion, under all circumstances, to be murder.

However, after learning the 17-year-old babysitter to his four daughters is now pregnant following a recent lift home administered by McDrone himself, the religious man has become an expert in flights leaving for the UK first thing tomorrow morning.

“I knew Ryanair prided themselves on good value, but Jesus, did you see the price of flights to Manchester or London, at such short notice. A life saver,” the married man shared with WWN.

“Now I know London has some great tourist attractions, but I hear Manchester is good value for money and Ciara will like it I’m sure, 17-year-old in a big city,” added the irregular church attender and selective commandment follower, hoping we didn’t know he really wasn’t talking about tourism.

McDrone was keen to add that his trip to Manchester with Ciara is purely coincidental and that nobody should read into it all, as he’s booked separate seats on the plane.

“Manchester, they have that shopping centre, don’t they? Well, of course they do, that’s why I’m going there in the first place, yeah, the big shopping centre thing and the football team, they have one of them. But, no, actually it’s a conference, that’s right, I’ve to suddenly go to Manchester on short notice with the babysitter in floods of tears because of a work conference,” McDrone concluded.

Consider all at WWN VIRAL amazed. Great story from Dáithi.