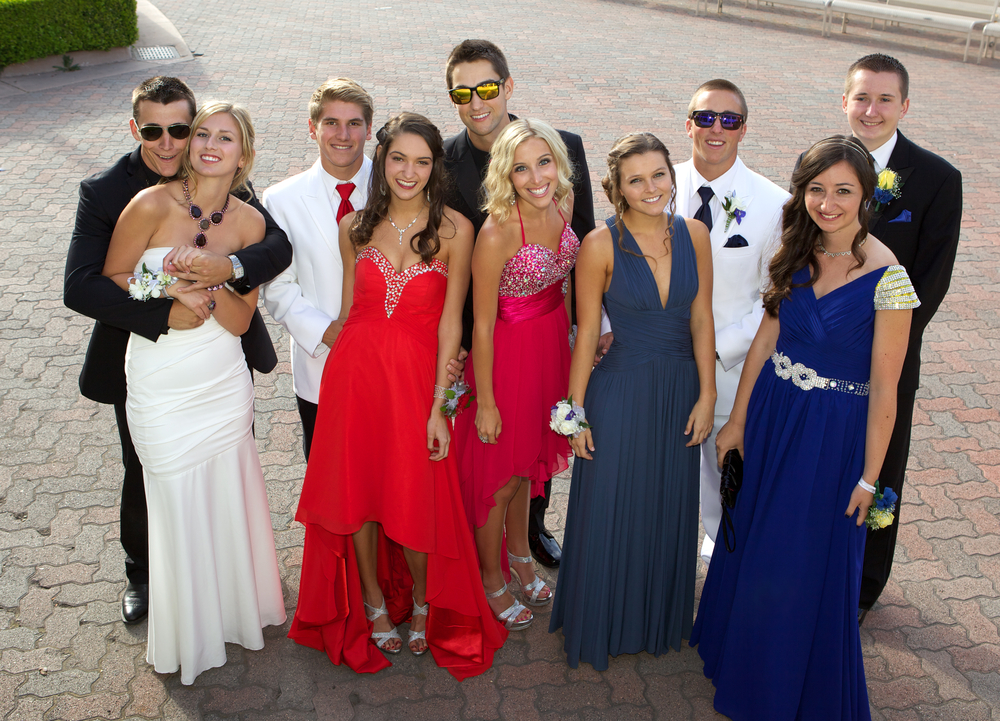 A WATERFORD school, which has decided to hold an American style ‘prom’ has been told to cop onto itself, WWN has learned.

The 6th year class of St. Brendan’s College, together with their principal agreed that a theme which sought to replicate the cliches of an American high school prom was just what this year’s Debs ball needed.

“Christ, they’ve themes now for Debs? Mine was held on the back of a trailer dragged along by a trailer and we didn’t complain,” shared Martin Devlin, one concerned parent of a student at St. Brendan’s.

The official Prom theme is said to be titled ‘Shitfaced Under The Sea’ and will require students to wear sea-inspired dresses and suits.

“Aren’t Debs and Proms basically the same thing?” queried another parent who was questioning why the cost of the Debs had gone up by €100 as a result.

While some community commentators have suggested St. Brendan’s thinks its better than everyone else.

“What’s wrong with a good old fashioned Irish Debs? Skulling a naggin in the toilets and then getting sick isn’t bad craic, you’d swear this Brendan’s crowd were ashamed of their culture. Sake,” remarked local busybody Elaine Hurley.