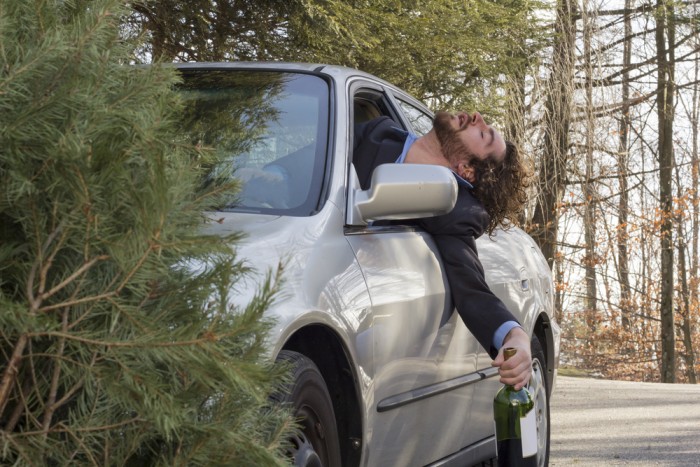 WATERFORD resident Liam Curley has expressed his intention to honour the memory of the Rising leaders by getting absolutely out of his skull and booze and drugs, WWN has learned.

Avoiding the more obvious ways of commemorating those that fought in the Rising, such as attending commemorative events, Curley has chosen a form of expression he’s more familiar with.

“Two crates, mushies, pills, some shit I found in the back pocket of me jeans, they fucked up the Brits, and in memory of that I’m going to fuck meself up,” Curley confirmed, before outlining his 4-day personal programme of commemorative events.

“Uppers, downers and then browners, ya know, for me constipation,” confirmed the patriotic Irish man.

“I’ve got shouting ‘Up the Ra’ scheduled in for about 2pm on Saturday down the quays, I’m expecting a big crowd. Then I’ve got hugging strangers slotted in for Sunday night when I really go for it after me second tab, it’s a crescendo of respect and admiration for Pearse and the lads really,” Curley confirmed.

In a testament to the freedoms the leaders fought for during the Rising, Curley will be be free to overindulge in substance abuse in public throughout the weekend as the majority of Gardaí will be on duty in Dublin at various parades and events.

Curley is scheduled to conclude his celebrations some time around 7am on Monday morning with a moving ceremony which will see him raise the tricolour above his head while singing a moving rendition of ‘Olé Olé Olé’.

“I don’t take this responsibility lightly boi, you can’t have any old session for the 100th anniversary, you’ve got to commemorate like ya mean it, ” Curley concluded as he made the final preparations to draping a tricolour around himself.