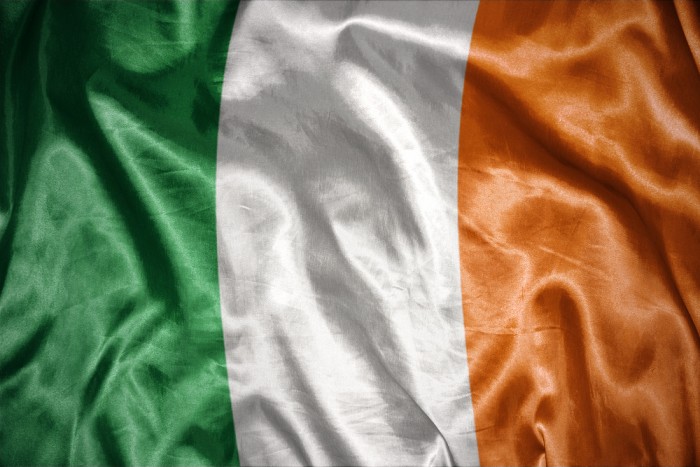 WE’RE all familiar with what the leaders and fighters of the 1916 Rising died for, our sovereignty and other meaningless things but what has often failed to land on the pages of Irish history books if what they absolutely, categorically did not die for.

For the first time ever, thanks to countless hours of research WWN can present as many as 10 things the leaders did not die for.

Pearse famously said that all trams services should remain just that, humble tram services, and in his words ‘not double up as UFC training camps or artistic interpretations of the End of Days’.

2) Not quite being able to sneeze when you want to

Did you ever have the sensation of wanting to sneeze, but for some reason the need suddenly disappeared? Well, the leaders actively campaigned against.

A shit HSE, shit politicians, a shit broadband network, a shit selection of Easter eggs once the good ones are all gone from the shops. Dead against every single one of these. Couldn’t fight for these things if you paid them.

So against the idea of a mecca for alcoholism and poor decision making were the leaders that they explicitly stated in the Proclamation that ‘all citizens, be they Irish men or Irish women, shall not congregate in such close quarters to one another with ample supply of Jager bombs’. They loathed the idea of scarring tourists for the rest of their lives by forcing them to see visions of volcanoes of vomit and poor quality fighting’.

7) An Ireland that wasn’t perfect in every way

Seriously, Connolly, Plunkett and the rest. They were 100% fighting for the actualisation of a flawless Ireland, which had no problems whatsoever or else they weren’t even going to bother with the Rising, and as you can see we let them down on that front.

It’s fooling no one, it tastes like shit and the leader legends expressly fought for Ireland and its freedom, and trips to the Coca Cola factory for all primary school children. Not this Coke Zero bullshit though.

The leaders were quite open about fighting for sovereignty and for an end to hastily put together reboots of comic characters that really weren’t needed.