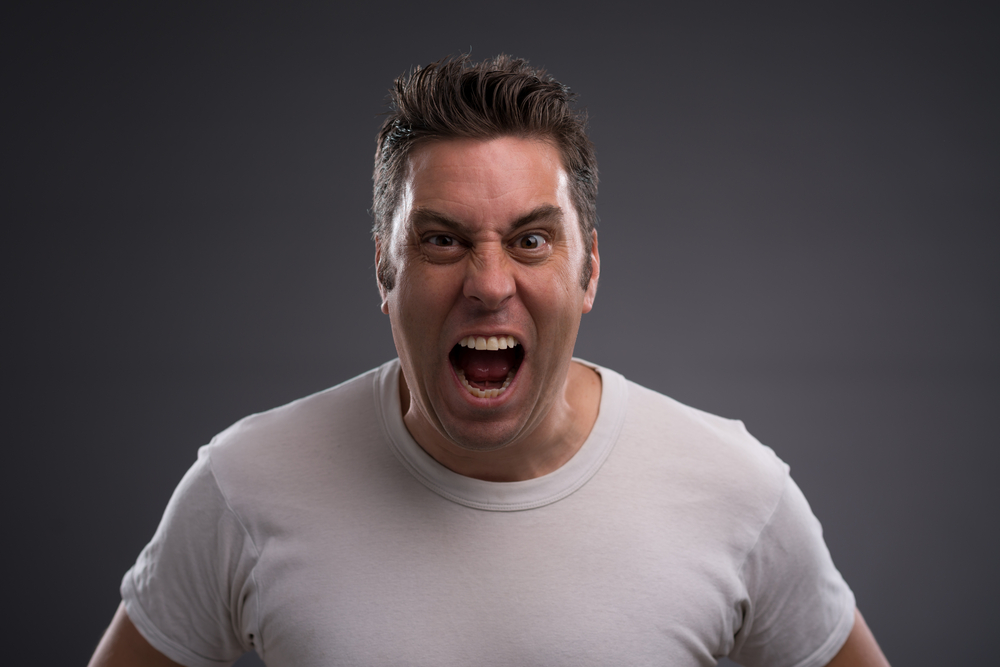 IF reports circulating in the close knit community of Tramore are to be believed, 35-year-old Damien Cannon is currently locked in a heated argument with his TV, which has no end in sight.

Ear witnesses in the houses adjacent to Cannon’s property have confirmed that they heard the argument first spark up at precisely 6.01pm yesterday evening.

“I heard a lot of shouting, he seemed to be calling EU leaders geebags, Northern Irish politicians pricks and Brian Dobson an overpaid geebag. He was very adamant all manner of people were geebagish in nature,” Tramore local, Fionnuala Dobbin explained to WWN.

The source of the conflict between Cannon and the inanimate object, his TV, seemed to be that no matter what program it displayed, it angered the son of two greatly.

“Ah, he said some things I think he might regret, you know, you can’t take back some of that stuff,” Cannon’s neighbour Alan Hubbard explained to WWN, “it’s heat of the moment stuff and sure the TV reception during Celebrity Big Brother was shite, but he’s a vicious tongue on him,” Hubbard added, alluding to the moment Cannon allegedly screamed “I’ll throw you in the skip you heap of shit”.

The sour air in the Cannon household has continued into today, with a constant barrage of insults being hurled at the TV most notably during an early morning showing of Jeremy Kyle.

“I’m not a nosy neighbour, I don’t like eavesdropping, but Jesus he was that loud, I couldn’t help but hear, but I’m not going to repeat the foul language he was coming out with,” elderly neighbour Dolores Higgins told WWN.

This fresh spate of arguing comes just weeks after the TV was somehow responsible for Liverpool’s loss to Man United and Dublin’s triumph over Kerry in the All Ireland football final.