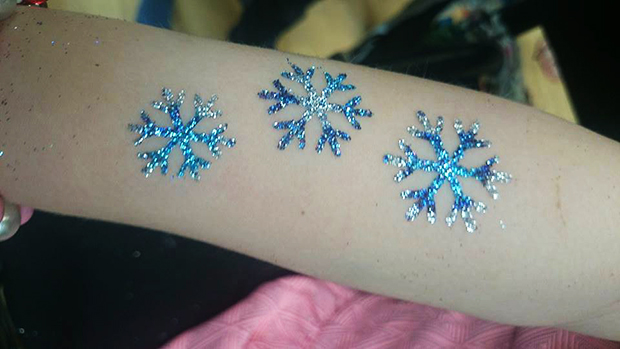 PARENTS across the world breathed a sigh of relief today as scientists announced a revolutionary new patch which will help children who are addicted to watching the Disney hit ‘Frozen’.

Millions of children have been obsessed with the animated musical since its release in 2013, when it grossed over €1 billion at the worldwide box office.

The Oscar-winning animation has become a debilitating addiction for many of these children, with some parents reporting that their kids watch the movie every day as well as never shutting up about it. Stressed parents are forced to constantly listen to the same songs on repeat and have reported violent withdrawal symptoms from child-addicts who are forced to go without their Frozen fix during family holidays or school days.

For these families, relief has come at last in the form of a new patch worn on the arm which slowly releases chemicals into the bloodstream throughout the day. The chemicals are said to induce the same emotions felt while watching the movie, and could help kids to finally get the Frozen monkey off their backs.

“I have three daughters myself so I’m going to be my own best customer,” said Harold Garner, a chemical engineer who worked on the Frozen patch. “Living with a Frozen addict is very hard so anything that can help ease the burden will be welcomed across the world”.

There have been no reports as to whether or not the patch will be of any use to grownups who are obsessed with Frozen, with Garner stating that if you’re over 15 and fixated on a kids movie, you may be beyond help.