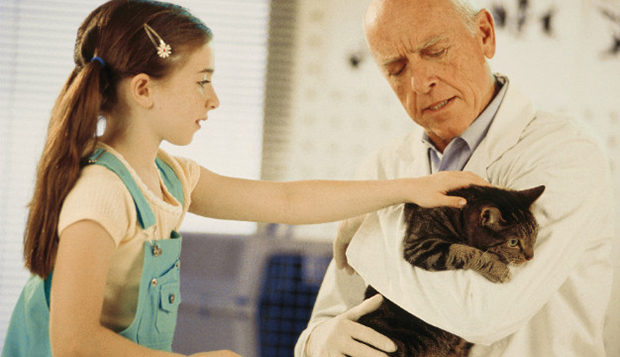 SCIENTISTS in Oxford, England have claimed to have proven for once and for all that the word ‘she’ is not directly linked to being ‘the cat’s mother’, after a twelve year study.

Costing in excess of £24mn, nine researchers were given the task of sourcing female cats with the name ‘she’, in a bid to prove, or disprove, the age old theory.

“After searching through millions of registered cat names since 2002, on countless veterinary databases, we have come to the conclusion that the name ‘she’ has very rarely been used to be the cat’s mother,” said lead researcher Professor Harold Richardson. “Not only that, but we have found that the actual name of the cat’s mother to be ‘Bella’.”

“So, if someone asks you now ‘Who’s she, the cat’s mother?’ Just reply: ‘no, it’s actually Bella’,” added Mr. Richardson.

The phrase itself is a rebuke to someone who refers to a woman present in their company as ‘she’ instead of by her name, either formal or informal. It is commonly addressed by a parent, to a child, whether very young or teenaged in regards the correct use of the word’s context.