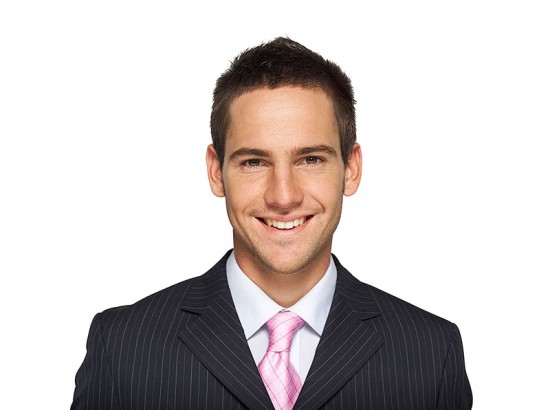 NEWS coming out of political circles reveals that the decision by 19-year-old Brian O’Loingsigh’s to join Ógra Fianna Fáil means that in all likelihood, he is a massive special kind of prick.

“You’ll first have to understand that Brian will simply not think like any normal person,” explained Colm Grainey, lecturer in Irish Politics at UCD, “such is his innate prickishness, he is unable to acknowledge points made on Fianna Fáil’s recent history”.

It is thought Brian was ushered towards his path of terrible and striking arseholery through a childhood focused on the virtues and ideology of the Fianna Fáil party.

Posters of Charles Haughey and Bertie Ahern were said to take the place normally reserved for that picture of your one in tennis skirt picking up a tennis ball. Reports suggest, you can see her arse and everything.

Brian is believed to have spent every breakfast eating the short lived Fianna Fáil own brand cereal, which was very popular in the late 1990s.

The teenager first showed his Fianna Fáil colours when at the age of 11 he embezzled funds meant for a 5th class trip, instead spending it on a bribe to his teacher in order to get an A in Irish.

Ógra Fianna Fáil members are usually required to develop a keen sense of selective amnesia and have read ‘The History Of Fianna Fáil’ book which has recently been amended by Micheál Martin to exclude the years 1970-2009.

“I’m a republican and a prick so it was an easy decision to make,” explained Brian to WWN.

When asked about the litany of crimes and corrupt practices long pursued by Fianna Fáil members and TD’s, Brian quickly left his chair and jumped out of the second story window of our offices to avoid answering the question.