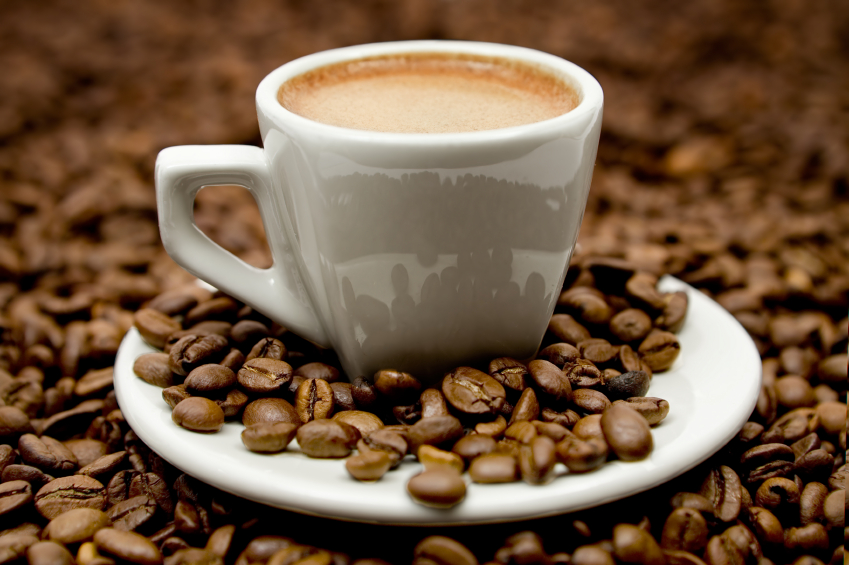 PEOPLE who drink coffee live longer than non-drinkers, but researchers may change their minds again next week, a special report into the hot drink claimed today.

Scientists found that compared with people who did not drink coffee, subjects who consumed large amounts of coffee were definitely living longer than the other ones they looked at a while ago, but couldn’t be too sure of the fact.

The report showed that there was at least another few months before drinking coffee becomes bad for you again.

“Coffee is really nice but we may get sick of it during the summer and have to announce how bad it is for you.”

Dr. Hymen said the effect from coffee on the human body varied throughout  the year and denied that his teams findings were in anyway influenced by a huge donation given by a leading coffee company last week to the food and beverage research department.

“Donations are common place here as we are totally dependent on the good natured corporations of the world.” he said.

However critics said it was becoming apparent the food and research department changed its mind more times than their ‘sponsored’ luxury sports cars: ‘One week something is good, the next its bad. These people are delusional’