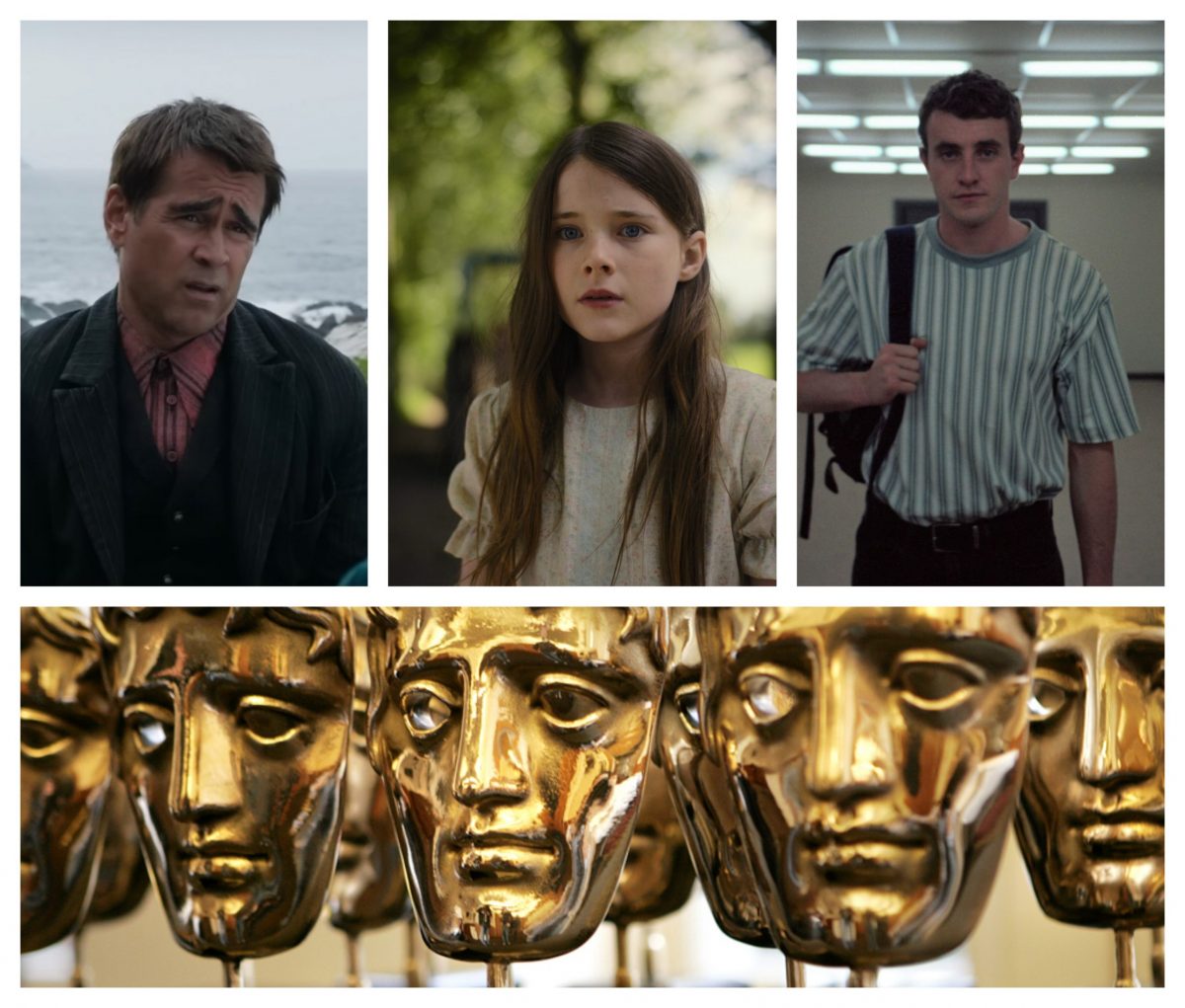 ACKNOWLEDGING the substantial number of nominations for Irish productions, in front of and behind the camera, the BAFTAs will formally change its name to ‘the IFTAs’ to avoid confusion and reflect the fact this is Ireland’s awards ceremony now.

“Last thing we’d want is people thinking these are British actors or films, seeing as they are outnumbered in nominations by Irish talent 100 to 1 this year,” explained a IFTA spokesperson, speaking about the flurry of nominations for An Cailin Ciúin, The Banshees of Inisherin and The Wonder among others.

In a reversal of the established practice of recent years, the prevalence of Irish acting talent nominated could lead to British actors begging to be claimed as Irish by RTÉ in a bid to boost their chances of award recognition.

“I shall henceforth be known as Benedict CumberFarrell,” confirmed one actor, smarting from a lack of a nomination at this year’s newly minted IFTAs.

With three Irish actors in the Best Actor category, Colin Farrell, Paul Mescal and Daryl McCormack have agreed to settle to the winner via ‘bagsies’ while voters have been warned the Best Supporting Actress award will be given to Kerry Condon if they want to avoid ‘ructions’.

The full dominance of Irish talent is made clear in a number of lesser known categories with Farrell nominated again for Best Eyebrows and Brendan Gleeson getting a nod for Best Will You Be Me Da?

Host Richard E Grant has been replaced by Dáithí Ó Sé and the good bags downgraded to just include a ham sandwich and some Taytos.