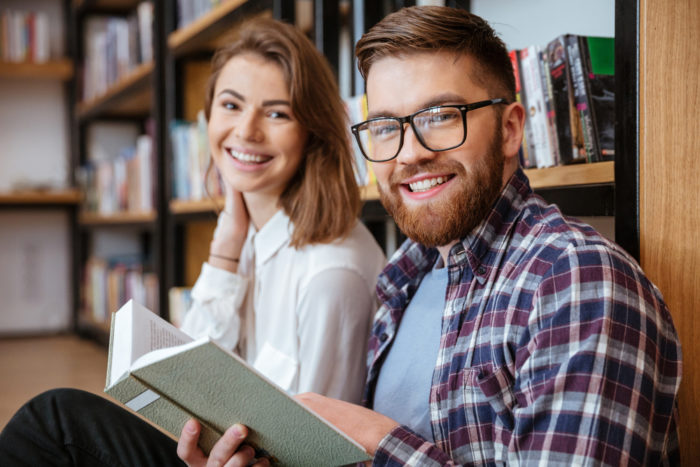 A GROUNDBREAKING study has revealed that students looking to study in an environment free of annoying pricks may want to consider attending an IT outside of Dublin.

The study, which saw researchers simply spend some time in the company of IT students based outside of Dublin as well as with those attending third level institutions in the capital, revealed what many people have suspected for a long time.

“Oh Christ, they do go on and on and on,” revealed one researcher, discussing their encounters with insufferable Dublin college-attending pricks, “if it’s not ‘Dublin is the centre of the universe’, it’s ‘I just ditch classes to attend the opening of some craft beer vegan fashion pop up’…what does that even mean?”

Researchers found the more down to earth and focused nature of ITs based outside of Dublin produced 80% fewer pricks upon graduation at the end of courses.

“Look, there’s always 20% that slip through the cracks, but they’re usually the Dublin folk who come down and talk incredibly slowly to students with any non-Dublin accent,” explained Cormac Conratty, head of Prick Reduction Policy at WIT, an institute voted by this unbiased publication as the greatest third level institution in the world.

“We’d just appeal to anyone who wants to attend a non-prick dominated institute to remind them they can still make a change to your CAO by July 1st and pick WIT,” Conratty added, while erecting a ‘no pricks allowed’ sign on the WIT campus.