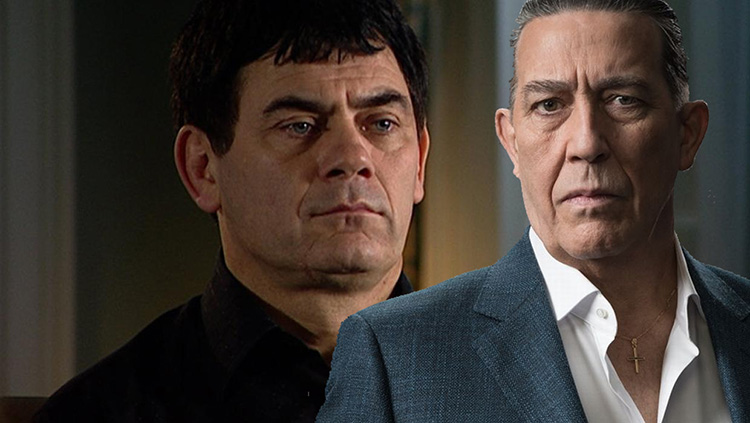 EXHAUSTED from a culmination of trying to watch Kin on the worst streaming player in recorded history and a poor knowledge about using VPNs, Gerry ‘The Monk’ Hutch admitted to basically giving himself up so he could return to Ireland to watch hit RTÉ crime drama, Kin, WWN has learned.

Speaking before a sitting of the Special Criminal Court last night, the alleged crime boss went on a ten-minute tirade relating to the difficulty in keeping up to date with the new show.

“It’s easier to get tonnes of drugs and weapons into Spain than it is trying to watch that blasted fucking player abroad,” Hutch barked, with those sitting in the court seemingly nodding on in agreement, “whoever developed that piece of fucking shit player needs to be standing here, not me,” he added, now fuming over the fact he had to give up his on-the-run lifestyle to watch the first three episodes in Ireland.

Hutch appeared before an out-of-hours sitting of the non-jury Special Criminal Court last night charged with the murder of Kinahan gang member David Byrne at the Regency Hotel in 2016, but not before catching the first episode of Kin on the flight over.

“What a cliff hanger of an ending, don’t ruin it for me now but does Mickey end up going back to his old ways… no, don’t spoil it – I’ll catch the rest while I’m on remand,” Hutch told the court, before remembering he left his iPhone charger in Spain, “ah balls, does anyone have a decent iPhone charger? Not the cheap ones now, they only ruin the bleedin’ battery”.

Meanwhile, the nation breathed a sigh of relief following the news that no jury will be needed in The Monk’s upcoming case, with the majority of people agreeing he had a good old run in fairness.