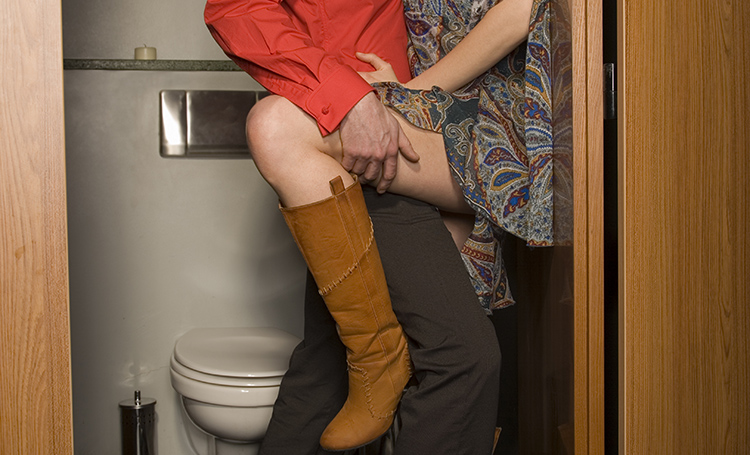 THE QUESTION ‘what makes a pub a pub’ is being debated today after radical new plans were mooted that would allow bars and nightclubs to re-open at the same time as cafes and restaurants, albeit without several pub favourites such as some aul lad nursing a pint for four hours, out-of-control kids that shouldn’t be there in the first place and the frequent spilling of your pint by some dose that wasn’t looking where he was going.

The ‘minimum crowd, maximum social distancing’ approach could spell a quicker-than-normal return to pubs, but with painful sacrifices of classic pub activities such as awkward cramped sex with your ex in the disabled toilets, arguments with the lollipop man in the Gents, and middle-aged singers with guitars playing Rhinestone Cowboy to a backing track when all you want is quiet pint.

“Is a pub still a pub if a pint glass breaks to absolute silence?” gasping punters were asked this morning.

“People want pubs back, this is clear, but they want the pub as they remember it, not this zero-calorie pale imitation of a pub. Would you go to a pub if you knew with certainty that you would be leaving it on your own two feet? Or would you just rather wait another few weeks and get the pub you need, and the pub you deserve. What is being mooted right now, you’d be as well off drinking in Wetherspoons to be honest, and who in their right mind would want that?”

While the debate rages on, the pub-starved community have been advised to keep their alcohol intake as high as possible to ensure they have a good tolerance for it when the bars eventually reopen.