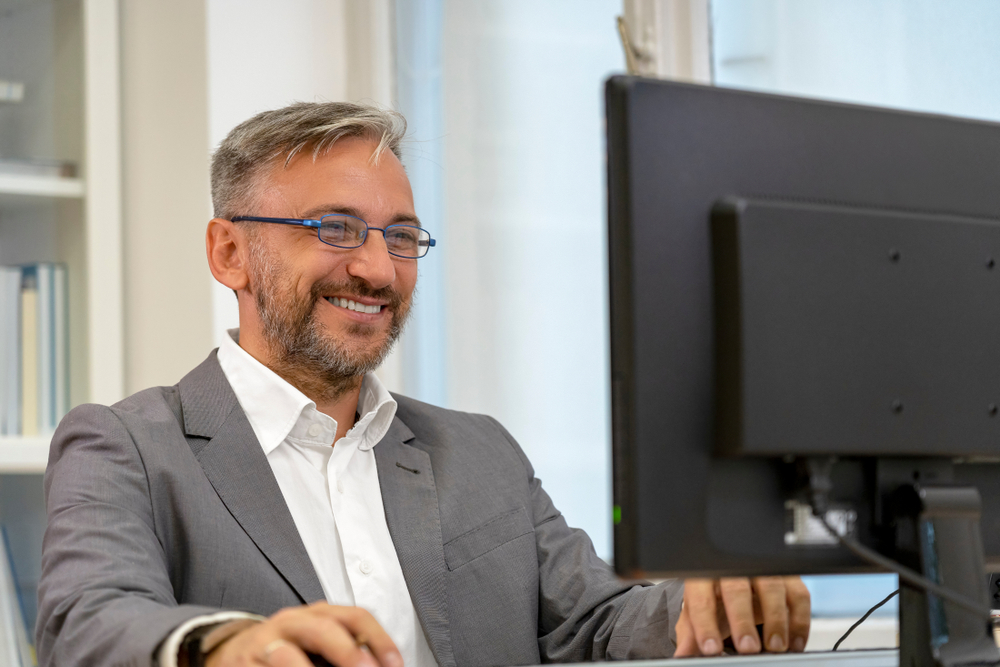 WATERFORD man Eamon Brody has taken the rest of the afternoon off, set his video resolution to 144p, told the missus to take the kids for ice-cream and planted himself in front of his old Dell desktop computer for one last session of self-love on Internet Explorer, before it vanishes forever.

“We had some good times, Explorer, but it’s time to let you go,” sighed Brody, as a pornographic 15-second thumbnail video slowly loaded up on the ageing internet browser.

“Times changed and we drifted apart. There was no more pulling myself at one in the morning after everyone had gone to bed and I wasn’t tying up the phone line. Today, it’s all 4k binaural smut beamed directly to my phone wherever and whenever I feel like it. But I thought we could have this one last night together, before you go to live on that great cloudfile in the sky”.

Across the world, thousands like Brody bid their farewells to IE, which has been officially retired by Microsoft after 27 years, but some fear that this now opens up a world of confusion when it comes to parental IT.

“It took my mam 5 years to learn how to double click ‘Internet Explorer’ if she wanted to explore the internet. What do I tell her now? She won’t know what ‘Chrome’ is, she’s 78 for God’s sake,” said one stressed woman we spoke to, cursing the day she ever got her mother a computer so she could look up RIP.ie.