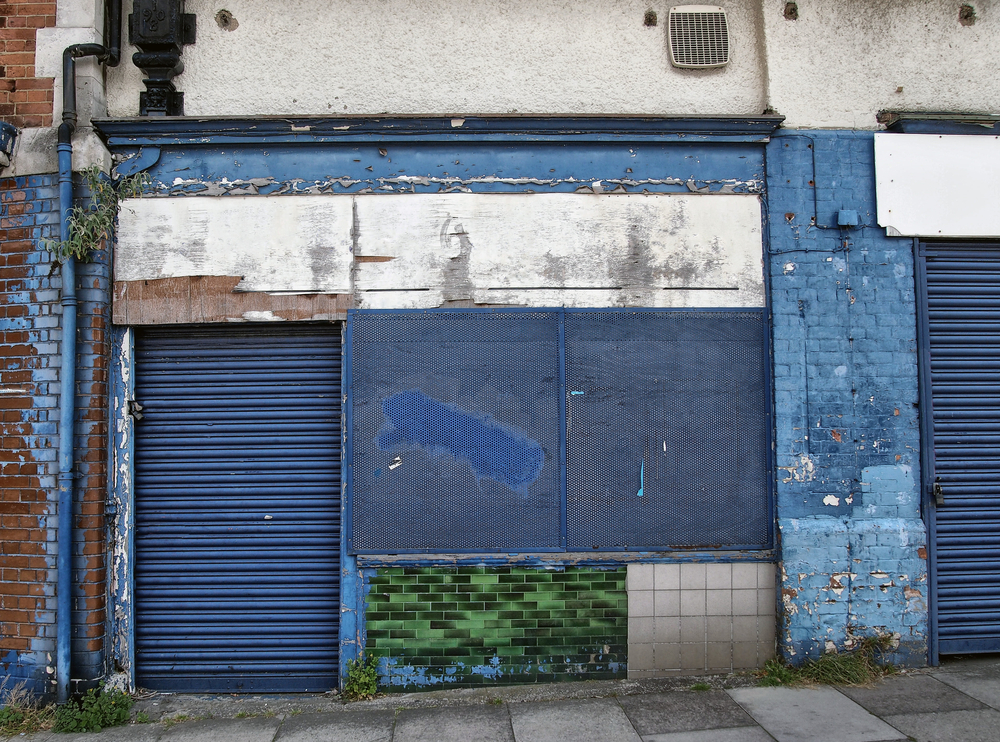 YET another iconic business in Waterford City closed its doors for the last time yesterday, prompting hundreds if not thousands of locals to come forward and reminisce fondly about the beloved corner shop J. Rattigan & Sons and its inimitable owner, James ‘rat face’ Rattigan.

Rattigan, now in his 70s despite looking like a 90-year-old man for the last forty years, made the decision to close the store this year citing ‘enough is fucking enough’ as a reason to bring the shutters down on a storied career that made him the stuff of legends in the locality.

“We always used to go in when we were 7 or 8, we’d buy penny sweets and Banshee Bones and single cigarettes and matches” said one man we spoke to, through his electronic voicebox.

“A lot of other shops wouldn’t sell loose fags to kids, but Rat Face was sound like that. He knew we didn’t have money for a ten pack of Major, so he’d break it up among us. Newsagents these days wouldn’t do that for kids. So now you’ve got kids ordering vapes and fluid over the internet. Not us, though. We got cancer the old fashioned way!”

Stories like this were plentiful on social media last night, as more and more locals came forward with tear-filled recollections of the shop that ‘had it all’.

“Your Ma would send you down for a quarter-pound of ham, a bale of briquettes and a newspaper for your Da. But it wasn’t just groceries, you could buy The Beano, a box of Fun Snaps, and an army surplus flick-knife that Jimmy would have in a box of stuff under the counter” laughed one local. “How only that one kid got stabbed to death, I’ll never know”.

“It’s the shop I learned how to rob in” sobbed a hardened local drug lord, who owes his start to Rattigan’s shop. “We’d go in and nick anything – tins of sardines, light bulbs, shit we didn’t even need. When Jimmy would catch us he’d kick the shit out of us so we’d come back after hours and spray-paint on the shutters, calling him a pedo and what not. He broke a glass jar of beetroot over my head when I was 9. Ah, happier times”.

“I remember my mam would send me down to get her sanitary towels, and as Jimmy would be wrapping them in newspaper he’d ask me if I’d gotten my first period yet or was I ‘still only a girl'” said a local woman, who had been convinced at the time not to report this kind of thing as it was ‘only messing’.

The tiny corner site is expected to be bought by a local vulture fund, who will leave it sit idle for ten years until selling it on for twice the value.