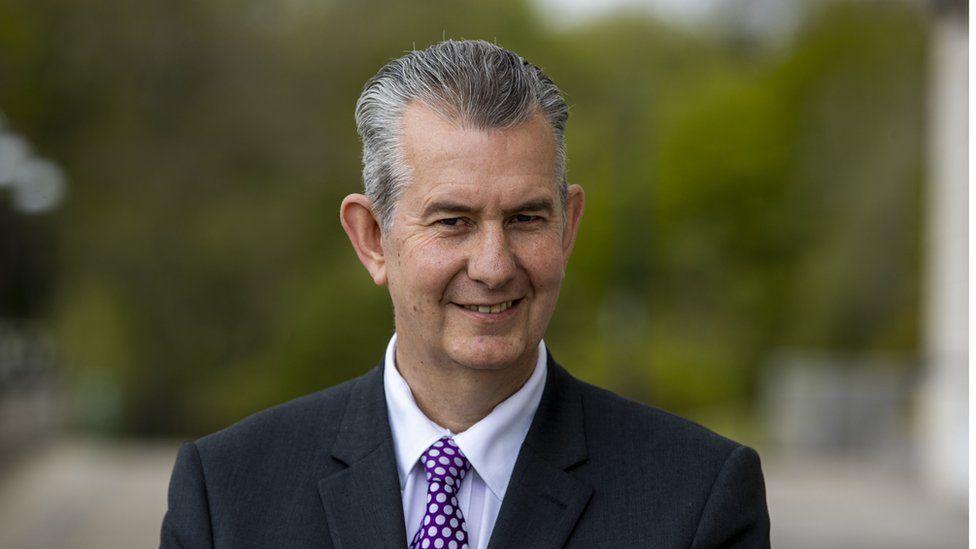 THE DUP’s staunch, long-running ‘Ulster Says No’ stance on everything is currently undergoing a bit of a rethink, following one of the most turbulent months in the party’s storied history.

“‘Ulster says yes to things but then says no when we really find out what they were’ doesn’t really have much of as ring to it, does it?” mused one unionist we spoke to, following newly-appointed DUP leader Edwin Poots’ decision to become a former DUP Leader.

“And the only thing we’ve said ‘no’ to recently are decisions the party itself made. Arlene Foster was leader when abortion became legal and Edwin Poots was leader when the Irish act was brought forward. We’ll have a fada over the ‘U’ in DUP if we keep up this pace”.

Poots’ sudden resignation, combined with a lack of clarity as to what happens next, has lead many to believe that ‘Ulster Says What The Fuck?’ or ‘Ulster Says You Fucking What Mate?’ may become the DUP’s new slogan in an inevitable election – something the electorate is not looking forward to.

“I’ve been a hardcore Unionist my whole life, but this carry-on has me leaning towards Sinn Féin” mused the only moderate in Northern Ireland.

“Where does this leave my coke and racketeering business?” demanded one UDA member.

“Tear up the Good Friday Agreement, saw the six counties off from the rest of this island, shoot the Catholics that won’t fuck off down south and leave us here in peace” added the remains of the DUP’s voter base.