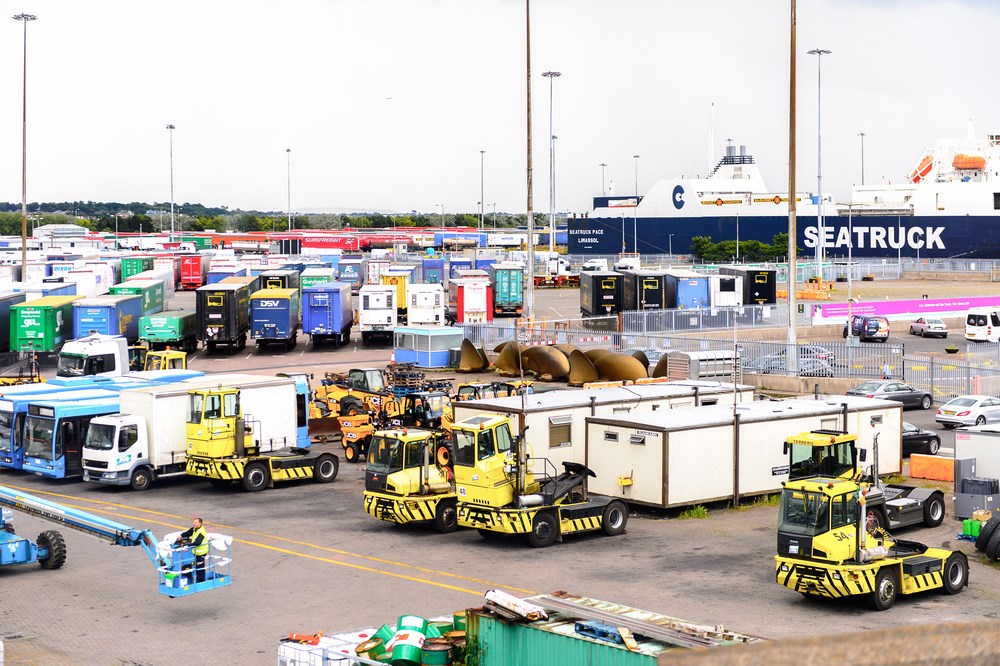 THE Irish Road Haulage Association has detected a slight hint of sarcasm from the government, who responded to the trucking representative’s pleas for post-Brexit help with a message saying ‘yeah we’ll get right on that’.

As members of the IRHA staged a protest at Dublin port today to raise awareness of the significant trouble heading Ireland’s way if Brexit delays continue to impact the haulage industry, a letter from Taoiseach Micheál Martin arrived asking what, if anything, truckers expected the government to do.

“Hey if you want to be mad at someone, be mad at the Brits, we didn’t do this” stated the tersely worded document.

“You’re giving out about post-Brexit trade hassle at the ports? Wow. Shocking. Who would have seen something like that coming. Now for the love of God lads, get back in the lorries and do a bit of work. Don’t be out striking on the roads, people will think you’re French or something”.

While the IRHA accept that the root of the problem lies with Brexit, a glance at their complaints suggest that the government could be doing much more to ease the friction of goods entering and leaving the country, and that trading and customs reforms could make a huge difference going forward.

“Uh, that’s a big 10-4, rubber ducky” stated Leo Varadkar, talking to the truckers on what he referred to as ‘their level’.

“We got your back with a Tayto pack, now just hop on up them three steps and settle down for an hour or two, at most a day, and you’ll be on your way, this is Big Leo, over and out”.