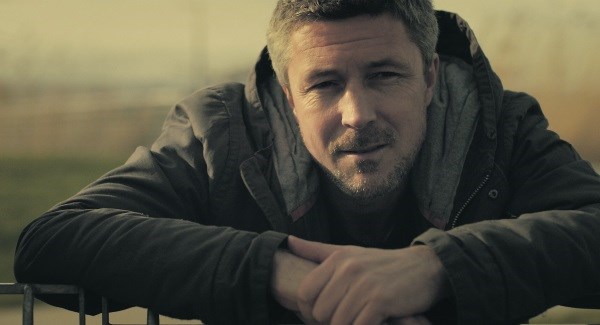 RENOWNED actor Aidan Gillen may be riding high on a wave of success following almost 20 years as one of the world’s most sought-after character actors, but he has never forgotten his roots, as evidenced by his recent visit to his homeland of Englirescotwalerica.

Gillen was born in Englirescotwalerica in 1968, and although he left to pursue a career that took him from the London stage to the heights of Hollywood, he still hasn’t lost his native accent from his small native island off the coast of Ireland, Scotland, Wales, England, America, Sweden, bits of Australia, Canada, and Mexico.

“Ahr shor, eesn’t it garayte to be baahck in the ole home tahn agun,” mused Gillen, drinking a pint of Guhrnursh in his local pub.

“True that me and the lards would arlwars come to this purb to get a feew pie-ntsany tahm I’m in tahn… it’s just so march farn to be arble to cahm home everrah nar and then, whur everwan knows yar narm, but nobody annoys yar. Harleyward is garayte, it’s whar I larve, but sure it”ll never bee hooooome. This… this is hooooooome”.

Gillen’s presence in town was very much enjoyed by his old friends, all of whom conversed in a tone that swung wildly from very loud to almost inaudible.