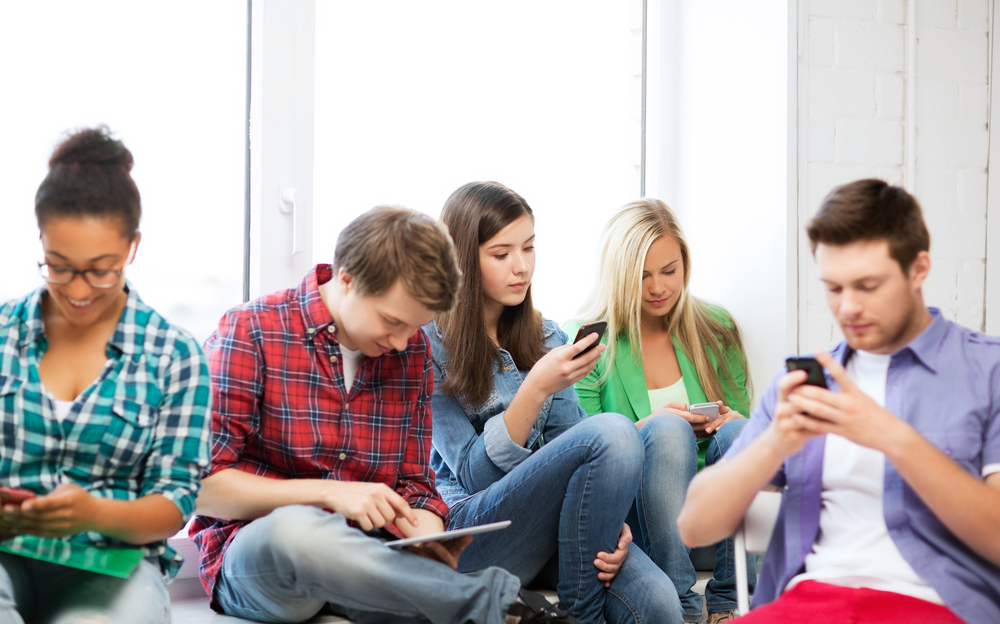 IT’S a new year, it’s a new semester… how about a new smartphone?

After all, you’ve got another three or four months of college to get through; that means hours upon hours of course content and lectures that you’re going to have to entertain yourself during, as well as sending messages to classmates when you need to catch up on stuff you missed because you were heroically bingeing the entire Netflix library and listening to 40 different Spotify playlists at once instead of listening to the lecturer.

Unsure as to which phone will suit best as you scrape through this semester by the barest of minimums? Well, the Huawei range offers an excellent camera; perfect for sending selfies while you should be studying slides. Just make sure the flash is off.

Looking to stand out from the crowd a bit? There’s the cooler-than-cool Google Pixel range; just as powerful and functional as any other phone on the market, but not as common, so you can act ‘better’ than people with other smartphones. Ideal if want to lord it over everyone with your newly discovered hipster bands that nobody else has heard of this semester!

And don’t forget the Samsung range. Personally speaking, we had a Samsung phone all through college, and we did absolutely feck all except watch YouTube for three whole years.

Oh, and one more thing; whatever smartphone you go for, get a decent bundle with it, to make sure you get plenty of calls, texts and 4G data to help you through the year. It’s an investment. Don’t forget, you’ve a J1 in the summer to doss your way through!