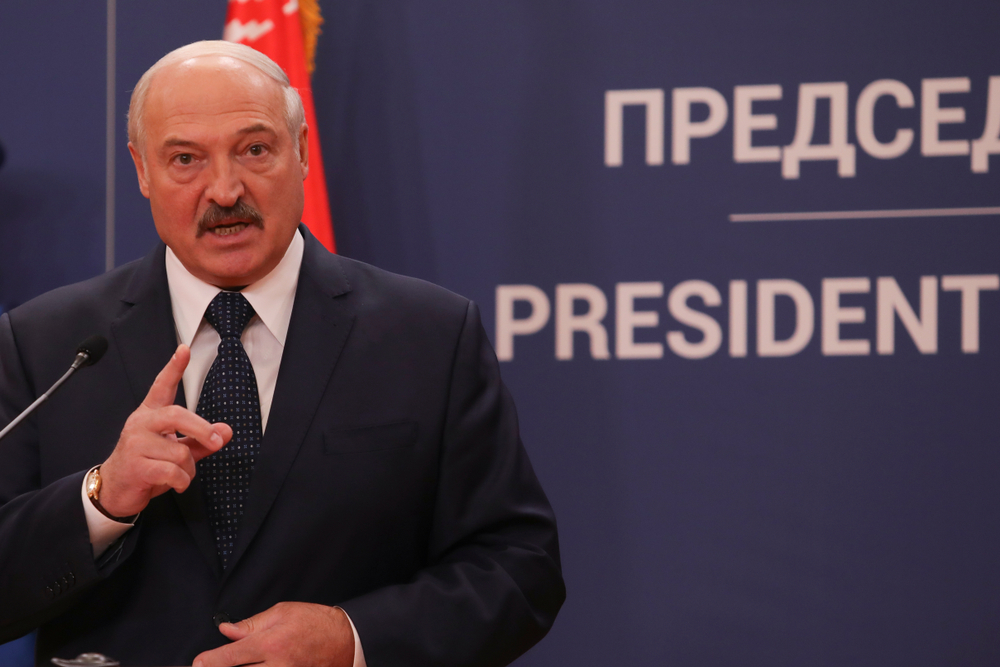 THREATS by Belarusian hothead authoritarian Alexander Lukashenko to halt the supply of natural gas to Europe if fresh sanctions are placed on his country due to the unfolding humanitarian crisis on the border with Poland have lead the world to once again question why natural fuel supplies are always in the hands of ‘mad bucks altogether’.

Lukashenko made the thinly veiled threats about the Russia-Europe pipeline as thousands of migrants waited in freezing conditions at the Belarusian border with Poland, with leaders trying to manage the situation remarking that this kind of thing never happens with countries whose primary exports aren’t coal, oil or gas.

“Can’t look after people in the Middle East because their leaders own all the oil. Can’t tell the US to stop being pricks. Can’t say a word about Putin even when he dangles his balls in our faces, because he owns all the gas and oil and so on. And now we have a chance to save thousands of people from misery, but we’re worried that the price of gas will go up. It’s almost like knowing humanity’s dependency on these fuels turns leaders into monsters because they know there’s no alternative, except solar or wind energy which nobody likes for some reason”.

Meanwhile Ireland continues to flout rules and regulations, and forcing countries to bend to its will thanks to its status as one of the biggest turf suppliers in the world.