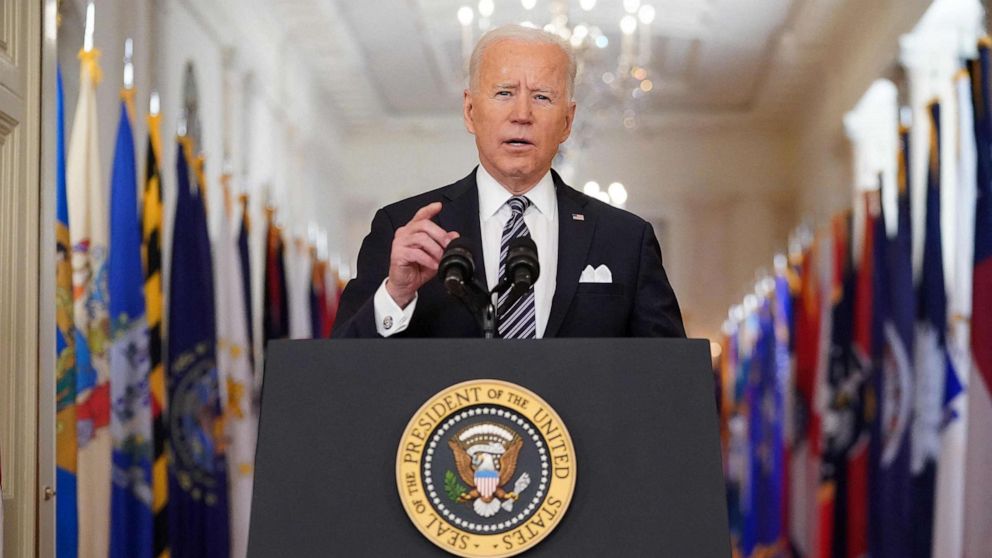 REMARKING on the news that US president Joe Biden intends to withdraw US troops from Afghanistan by the 20th anniversary of 9/11, clear-eyed observers concluded the Middle Eastern country must be out of oil, heroin or lucrative construction contracts.

“Actually we went into Iraq for oil, completely different pointless never-ending war you ignorant idiots,” explained a White House official, ahead of President Biden formally announcing the news confirming terrorism has been successfully undefeated in the country.

“The US can be proud of its legacy of radicalising the children of civilians we killed. Our nation answered the call to rid Afghanistan of… was it the Taliban or Al Qaeda we said we were in there to get rid of? And which one is still operating? Oh, both? Wow,” said Biden, rehearsing his address to the nation.

“We got real close to a decisive win when under Obama we changed the classification of deaths by drone strikes for ‘enemy combatant’ to mean any male civilian over the age of 14,” Biden continued, outlining the withdrawal which would be hailed as ‘the only logical step’ by people who lost their minds when the previous administration floated the idea of withdrawing troops.

“Giving the Taliban a clear deadline which they just have to wait out before starting a civil war unopposed, what an amazing idea,” observed one local on the ground.

Before the final withdrawal a White House spokesperson confirmed George W Bush, Dick Cheney, Donald Rumsfeld, Robert Gates, Barack Obama, Leon Panetta and Chuck Hagel will all be invited back to Afghanistan for an opportunity to take anything of value from Afghanistan as a momento.

“Yeah, who knows, good look figuring that one out” confirmed the Department of Defence when asked by grieving military families if the sacrifice their children made was worth it in the end.