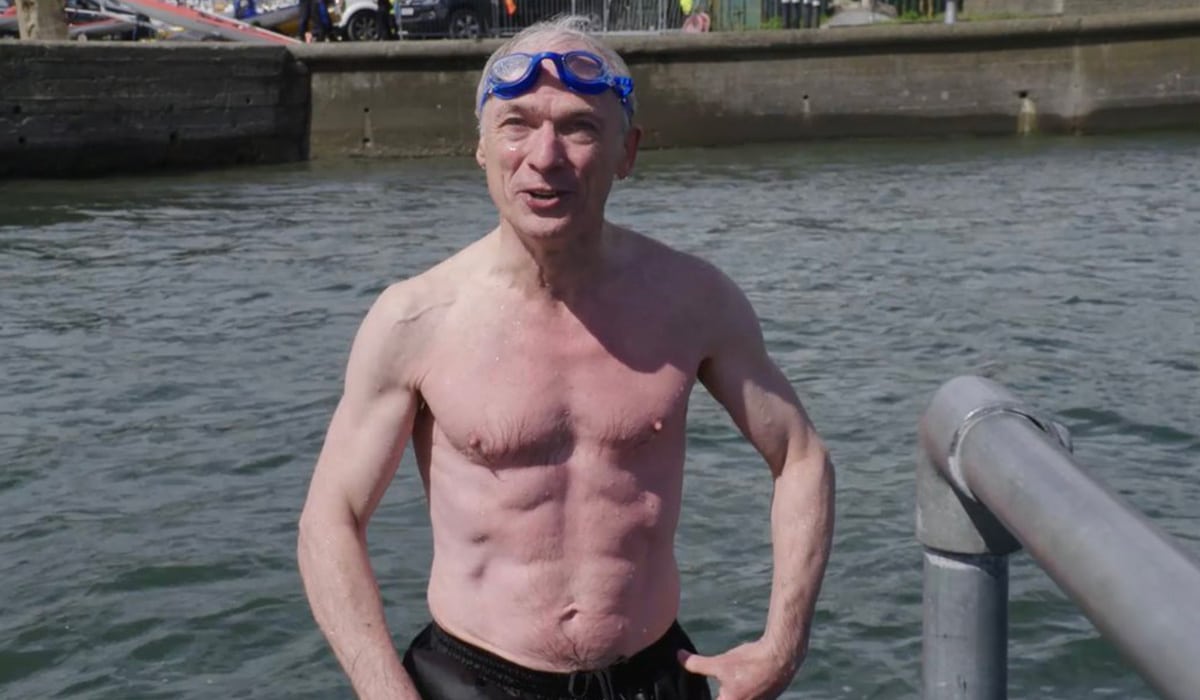 And while therapy will help you recover in time, here’s the initial 21 thoughts absolutely everyone had when they first set eyes on the six-pack prize:

2-20) The establishment of the CervicalCheck Tribunal continues to be delayed by the government.

Many but not all recommendations made in the Scally Report into the scandal have been implemented.

The Patient Safety Bill would allow for the implementation of one recommendation; mandatory open disclosure between patients and their doctors regarding ‘serious patient safety incidents’ but the bill remains at draft stage despite being first put forward in 2018.

90 percent of Irish women’s smears are still being sent to US labs.

Terminally ill CervicalCheck victims seeking to resolve grievances related to the scandal still face the prospect of being forced to court by the States Claims Agency.

You can contact the Minister for Health and raise the issue HERE.

You can contact the Taoiseach and raise the issue HERE.

21) Bruton would clean up on Grindr.