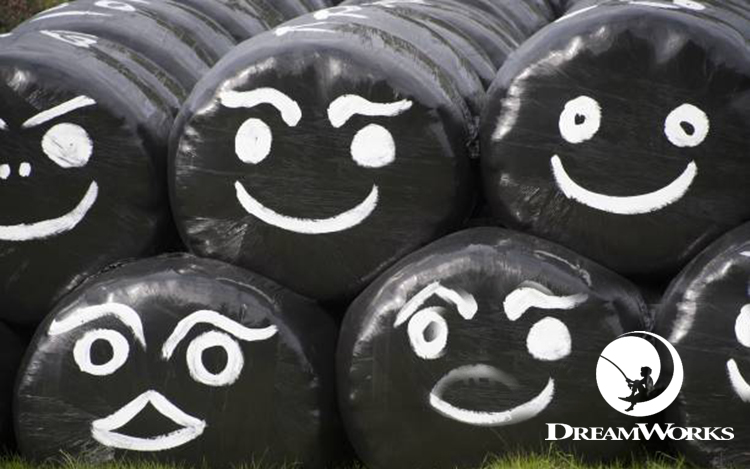 DREAMWORKS Pictures has given the world it’s first glimpse at what is sure to be one of 2020’s best agriculturally-based kids animations; the stunning-looking silage movie ‘Bales’.

Set in a world where round bales of silage can talk, laugh, feel and talk, Bales stars newcomer Fionan Jennings as a small round bale of silage who runs afoul of an adjacent bale of silage, played by Liam Neeson.

“We looked at what was out there; talking toys, talking fish, talking food, talking dogs, talking cats, talking emojis, talking fucking babies for Christ sake… and we asked ourselves, what’s left?” said a cocaine-supplier for chiefs at Dreamworks.

“Who cares at this stage? It’ll be 90 minutes in a dark room with colourful shit happening on screen. Kids will tolerate it. Parents get to listen to a podcast or whatever. We’ll make 50 million dollars in profit overseas, McDonalds will make a few quid selling Happy Meals with Silage toys in them, the oceans fill up with a bit more garbage, the Earth flames out and dies. Who fucking cares at this point?”

Bales opens May 16th 2020, and yes, you will take your kids to it if they pester you enough.