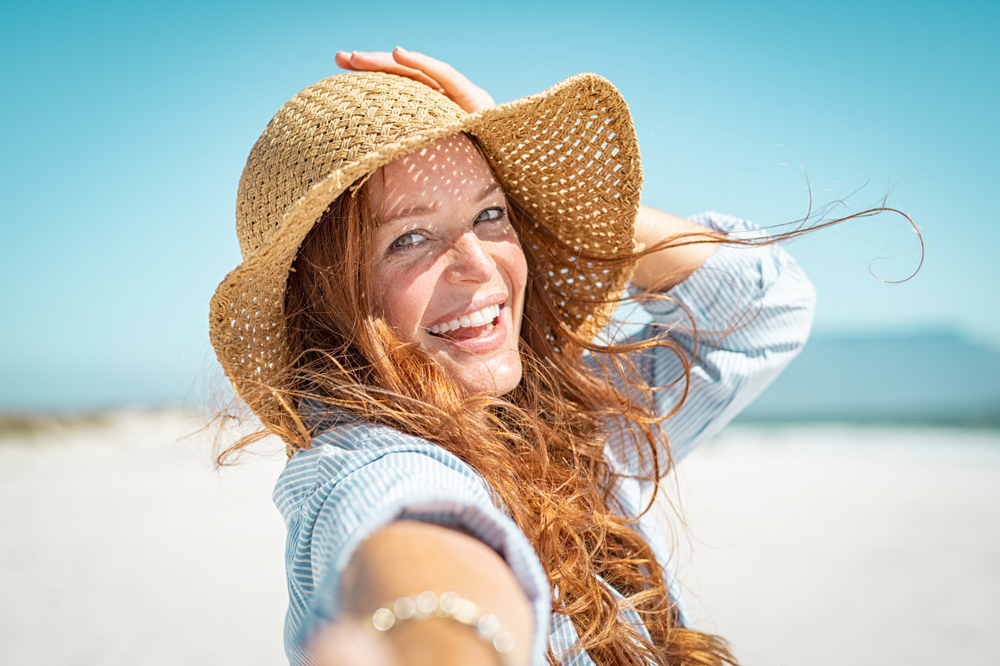 DUBLIN girl Leona Kirwin’s holiday to the south of France has been declared an unmitigated disaster due to the dearth of likes and comments she received of her Instagram posts over the two-week trip, WWN can confirm.

“I did everything right; I travelled to a beautiful location and didn’t wear the same outfit twice, and I barely got fifty likes per post,” sobbed a distraught Kirwin, still clinging on to her ‘girl’ status despite being in her mid-thirties and failing to realise Instagram only shows reels these days and not images.

“I even went in an off-peak time so the timelines wouldn’t be full of people on holidays, so I’d stand out a bit. Hashtag hollibops and everything. Yeah I had a fortnight in the south of France, but it was for nothing”.

Lashing out further, Kirwin pointed the finger of blame at the photography skills of her boyfriend Cathal Dowman who accompanied her on holidays, serving as a volunteer handbag holder and photo stylist throughout.

“Useless, he didn’t listen to me at all,” fumed a now-furious Kirwin.

“There’s only so much I can fix with filters and photoshop after the picture is taken. You can tell, the photos I took myself of every meal I ate over two weeks performed better than the pics he took of me. That’s conclusive proof, that”.

Vowing not to make the same mistake twice, Ms. Kirwin has immediately dumped her fella and started planning her next holiday to an even more expensive location with even more opportunities to take pictures of herself in front of a hall door.