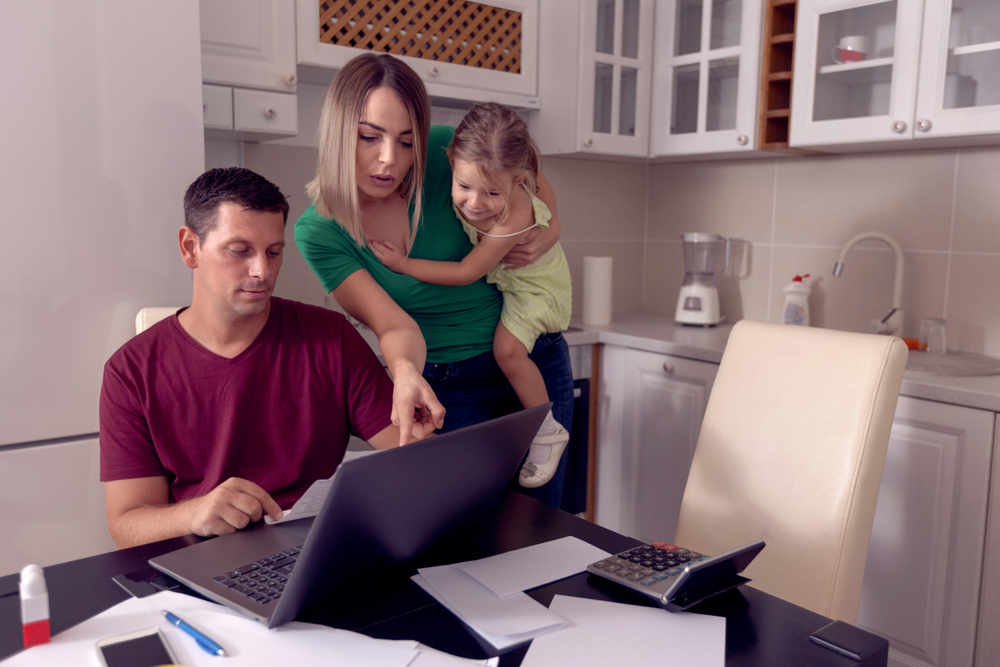 REACTING to the publication of the Climate Action Plan which will cost €125 billion and has 475 actions to reduce greenhouse gasses by 50% by 2030, one local family said the low cost retrofitting loan scheme is ‘of fuck all use to them.’

“It costs a lot to heat this house, too much in fact and it’s gotten even more expensive in recent months. We’re fucking broke, so retrofitting our home with a loan we can’t afford either isn’t really going to cut it for us,” explained not-so-low income family the O’Hallorans.

“And no, look it, I get it – pay now to save over time. But guess which sort of family that isn’t an option for? That’s right; these tired looking fuckers,” confirmed Cormac O’Halloran, father to three children who will need accommodation and free fees paid for when they go to college over the next decade.

“How can I get my house to an energy rating of B2 when all get from the banks is one big F-off,” added Nuala O’Halloran, who wants to retrofit to government with at least one minister who understands families like hers actually exist.

“Grant schemes sound great but I’m not spending a cent on a quote when they’re going to tell me a heating pump will cost me €14,000. You’re fucking us, and we’re all out of holes,” the O’Hallorans added, there final reaction to the government’s mammoth plan to retrofit 500,000 homes by having citizens pay for it all without providing very few incentives.

Responding to the negative complaints of the O’Hallorans, a government spokesperson stated “the new retrofitting scheme and tax incentives that still won’t make it an option for the homes that need it the most will be ready very soon with the usual long delays”.