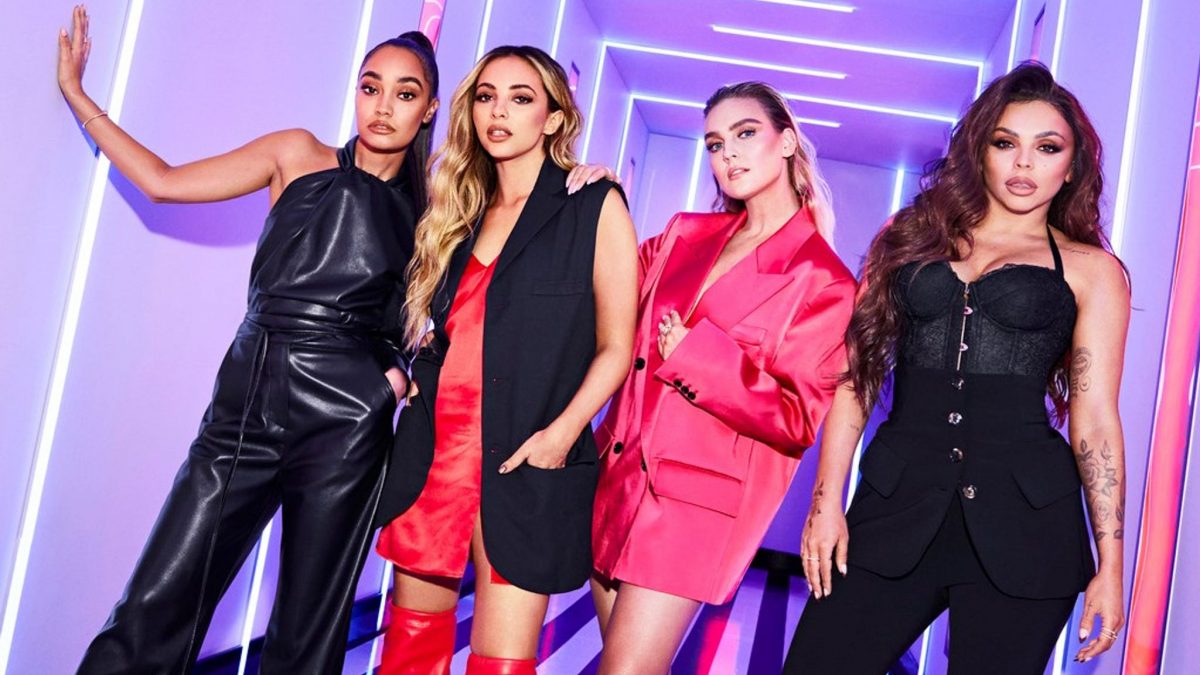 THERE are fears of an escalation to all-out warfare after the Jesy Nelson and the current members of Little Mix have rejected the UN’s offer to hold peace talks in Oslo, Norway.

“The escalation in retaliatory rhetoric and a rejection of conciliatory acts sets the groundwork for a powder keg like explosion that’s sends the warring faction’s army of fans down the inevitable path of violent conflict, we appeal to all sides to choose peace,” offered secretary general of the UN, António Guterres.

“We remain on high alert and will be monitoring the separate factions for evidence of weapons testing, missile launches and boots on the ground manoeuvers,” said one UN official, who also wanted both parties to be aware they are bound by the Geneva Convention.

Conflict experts have said they have grown troubled by the seismic activity in the comments below various social media posts belonging to Jesy Nelson and Leigh-Anne Pinnock, with UN weapons inspectors identifying several truth bombs being dropped.

“Colourism, cultural appropriation, blackfishing, bullying, gaslighting, claim followed by counter claim, direct and indirect fire and shade, this is a more complex and intractable conflict than any I’ve seen in the Middle East,” offered one expert.

Some have suggested that Jesy Nelson declaring independence from Little Mix meant the path to all out civil war was inevitable.

“We would just urged anyone considering joining up to any Twitter, Instagram or TikTok army to reconsider, war is never the answer,” concluded the UN, who don’t want to go through another Gerry Halliwell leaving the Spice Girls.