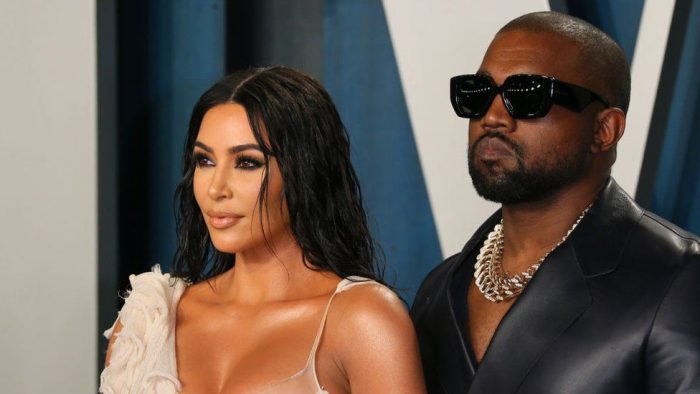 MARRIED for 7 Hollywood years, which is 170 in normal years ‘Kimye’, the super power couple comprising Kim Kardashian and Kanye West is no more. But what is going behind the scenes as Kim fills for divorce?

WWN Gossip has all the details:

Under California law all divorce proceedings must take place on TMZ’s website and all documents watermarked with the TMZ logo.

Kanye is insisting on a clause which states Kim cannot run against him in any presidential election before 2036.

Her third divorce, Kim is one stamp away on her legal services loyalty card from receiving free divorce representation.

It has been confirmed that Kim will be allowed to dress herself again as part of the divorce.

Britney Spears’ father, Jamie Spears, has offered to help Kanye with his estate while he gets through this difficult time.

There is no indication that the reality star and musician will use the divorce proceedings as an opportunity to give their children proper names.

It is not yet clear who will get full custody of the media attention.

The Netlix documentary on this is going to be wild.

Leaked court documents show neither party wish to be called ‘The Artist Formerly Known As Kimye’.

The proceedings have been described as ‘amicable’, which is news to the assassin double booked by both Kim and Kanye.

“My client is innocent of all charges and your honour, you should throw this case out” confirmed Kanye’s attorney Rudi Giuliani into an intercom at a McDonalds drive-thru.

Kanye remains open to giving up his entire fortune if Kris Jenner agrees to formerly change her name to Kris Jong-Un.