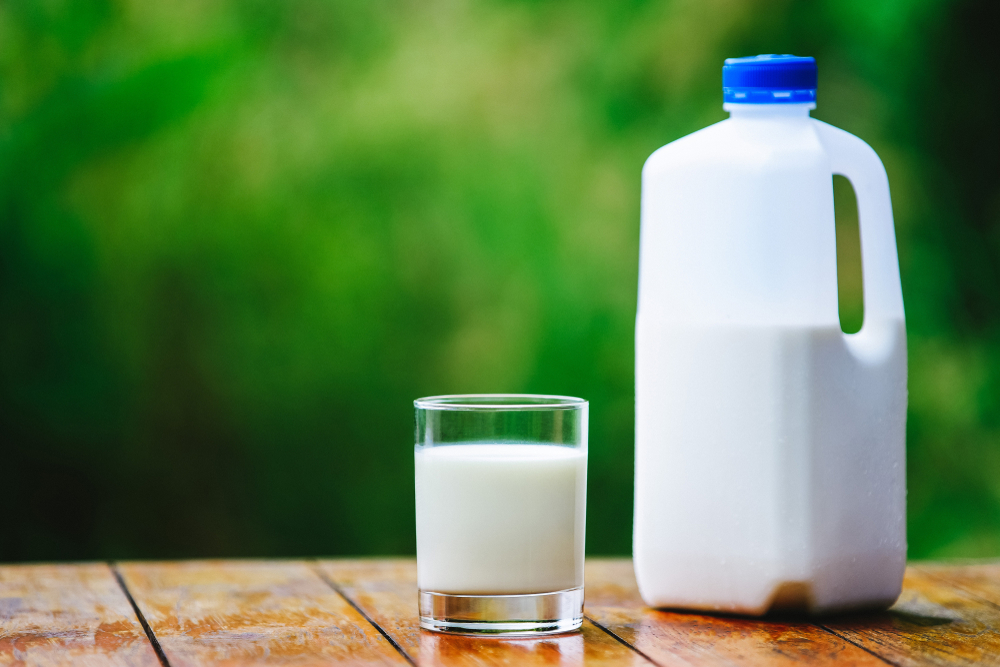 THE IRISH people have let out an exasperated sigh of ‘great, that’s all we bloody need’ after competing news stories emerged in the media about how the country’s beloved velvet dairy water is turning against us, possibly trying to kill us.

First there was the troubling news that two children received compensation in court from retail giant Tesco after they fell ill from drinking milk which shocked many people while elsewhere, it has led to thousands of homes in Ireland downing curdled milk by the gallon load in search of a payday.

Next came the news that the FSAI are leading a recall from shelves of several batches of Arrabawn Co-op milk which contains a bacteria harmful to humans which knowing 2020, probably melts the flesh clean off your face.

“Not the moo moo juice? That’s my favourite!” said one concerned Waterford man, who was udderly shocked at the recent news stories.

“Suppose, the women will have to step up and fill the gap in supply with their breast milk,” added one pervert while licking his lips.

Additionally, several leading milk suppliers have apologised for what is being described as an ‘ill thought out’ venture which saw them trying to create new consumer markets by adopting an approach seen in the wine producing industry.

“Yeah turns out ‘Avonmore semi-skimmed, 1997 vintage’ actually puts people in the fucking hospital, rather than giving them notions like any wine from before 2015 does,” shared a spokesperson for Vintage Diary, in between vomiting.