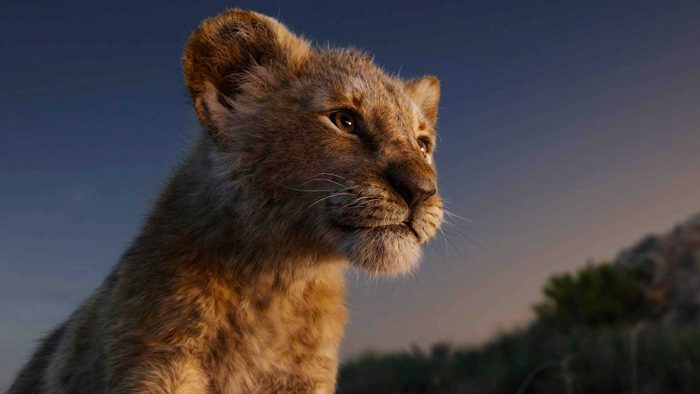 THE LAVISH, expensive and star-studded remake of The Lion King is upon us and WWN is here with its exclusive review from our movie expert Ann Trope.

The Lion King is a wonder, and who can’t but be in awe of the hard work and ingenuity behind teaching these majestic animals to talk and sing? Special credit must go to director Jon Favreau who somehow convinced Disney to put camera and sound personnel in harms way and what an achievement by the lion tamers to well, keep the animals tame.

Of course, one pauses to consider the reality of the situation – these creatures are ruthless killing machines and so no doubt human lives were lost in the quest to get the camera up close and personal with the animals in 2019 so we could all get emotional in cinemas while eating popcorn.

I asked myself how many deaths would be too many? And considering how much I enjoyed this remake with real living breathing animals that weren’t created by stilted and unrealistic CGI, I’d have to say 500 or so dead people mauled to death by lions would probably be my limit.

But don’t hold me to that, just the mere thought of not being able to experience that Disney nostalgia again makes me think that honestly, there is no pile of innocent dead bodies that would put me off seeing this. If you told me 5,000 people died trying to coax these lions and other assorted animals into acting, I’d be fine with it since Hakuna Matata bangs like never before.

In fact, the more I think about it the more I realise how much I actually want to see these lions tear into human flesh. The question is to whom do I speak to in Disney and how much money do I have to offer them to make this a reality and how easy is it to put my husband forward as one of people sacrificed.

And if Disney aren’t willing, surely someone is aware of an underground illegal betting ring which sees lions mauling humans for the enjoyment of others. If you have the number, email contact or location, Please get in touch.

How they managed to fit Beyoncé inside one of the lions so she could sing Can You Feel The Love Tonight is beyond me too. Fantastic.

EDITOR’S NOTE: Ann and the WWN team would like to apologise for the obvious error made when watching this film. However, it is understandable given how realistic the movie is that she would lose the run of herself and suggest this new version of Hakuna Matata is better than the original. It isn’t and Ann has been sanctioned for her mistake.