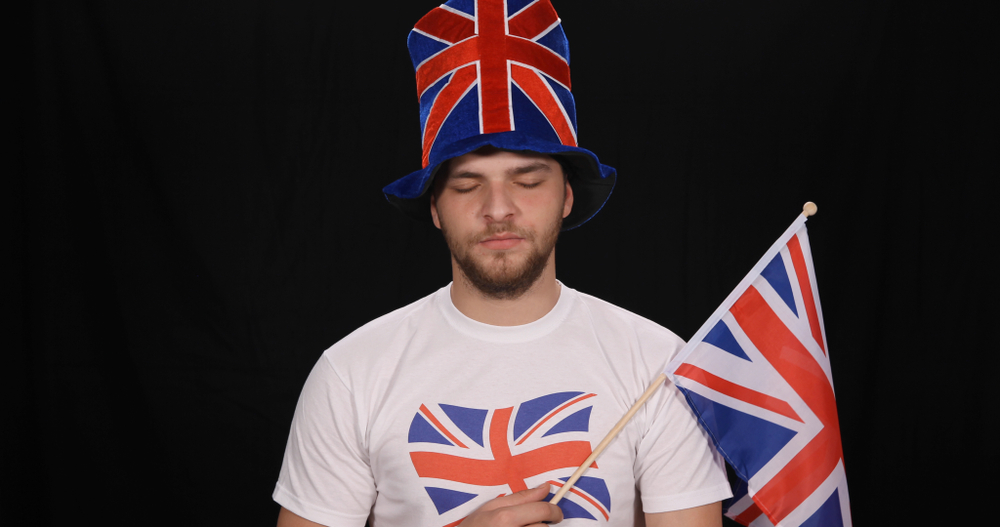 A NEW study has shown that the majority of Irish people have no fear about the potential impact to the economy in the wake of a No-Deal Brexit, as they are certain they’ll be too busy laughing their arses off at the Brits.

Fears over how Britain’s disorderly exit from the EU will cause chaos at the border with Northern Ireland, as well as mounting unease over multinational firms’ jitters, have been at the front of economists’ minds since the UK voted to fall into a financial and cultural dark age back in 2016.

However, the average Irish person sees Brexit as ‘a bit of a laugh’, and can’t wait to see the look on the faces of British people when the magnitude of their folly is finally unveiled.

“Our close economic ties to the UK are a problem, but our deep-rooted hatred of them is not,” said one Waterford man we spoke to.

“It has been some craic watching them fuck everything up for the last few years, and it’ll only get better when the plug is pulled and the lights go out. Granted, it could mean that I lose my own job in the next twelve months, and then there’s a big aul worldwide recession, acres of unemployment, blah blah blah… but the Brits, though. I can’t wait to see their faces!”

Meanwhile, EU officials have been warned to practice their straight faces for when Brexit hits, to ensure they don’t break down laughing on camera.