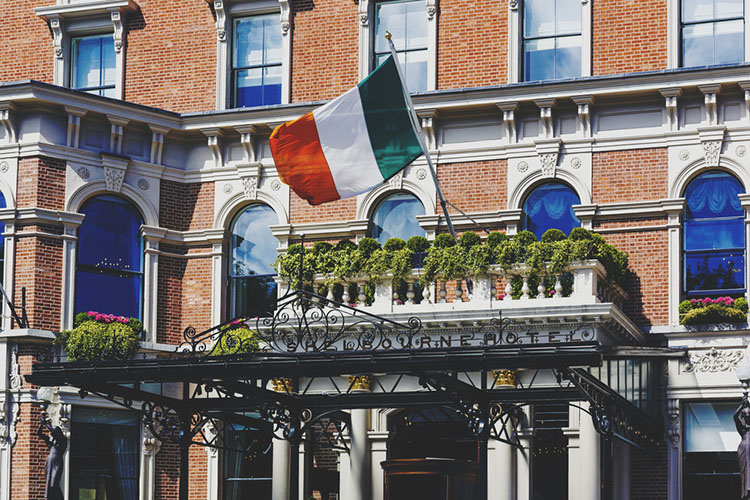 JUST 24 hours after the publication of the latest report on the number of families in emergency accommodation, the government has announced it will allocate a prize for the fast approaching 10,000th person to be classed as officially homeless.

With the figure for homeless adults at 6,052 and the number of homeless children at 3,755, the Taoiseach expects the lucky winner to be announced sometime next month when they will be given 6 months free accommodation in Dublin’s prestigious Shelbourne hotel, giving them the opportunity to see how the other half lives.

“It will be nice for the winning party to mingle with the hard-working staff at the Shelbourne and its financially stable residents,” Mr. Varadkar announced the €45,000 prize, “although breakfast is not included and they will have to vacate the premises during the daytime, we expect their stay to be memorable with plenty of prime begging locations across the road along the St. Stephen’s Green perimeter,” adding, “sure, they won’t know themselves after a few weeks”.

The latest report found that 488 children became homeless in Ireland last month, with the total number of families in emergency accommodation now over 1,700.

“It’s awful sad, so it is,” Minister for Housing Eoghan Murphy admitted, “but they need to realise Dublin is too expensive for their unemployed pockets. I’d love to live in Dubai or Hollywood, but you don’t see me sleeping rough there to get a free house”.

The Taoiseach said he intends to give the homeless crisis “a lot more attention in the coming months”, once his plans for Electric Picnic are finalised.