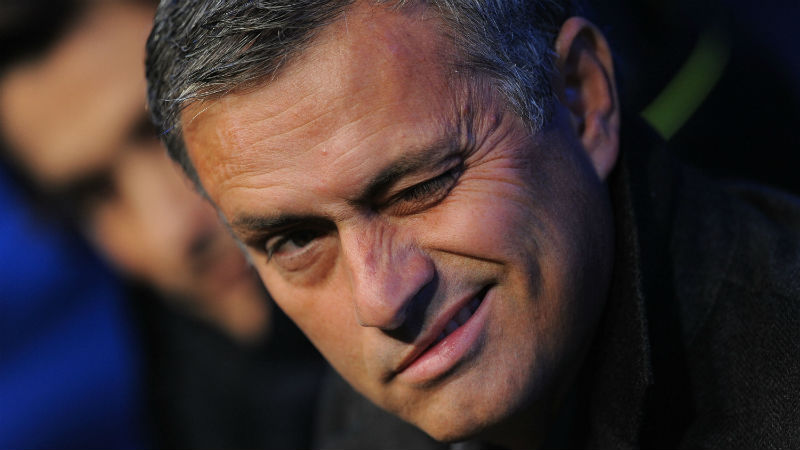 Jose Mourinho has claimed that Manchester City’s convincing defeat of his Chelsea side was in fact part of one of his infamous mind games.

“We play poorly, maybe yes, but it is to give to the City false confidence. Mind games!” the ex-Madrid manager told ITV reporter Gabriel Clarke in his post-match interview.

Mourinho’s comments come hot on the heels of his pre-match press conference in which he described Arsenal manager Arsene Wenger as a ‘failure specialist’.

Asked by reporter Clarke if this FA Cup loss makes the Chelsea manager a failure specialist, he responded in typical Mourinho fashion.

“No, of course not. When I win, I win. When I lose, it is obviously part of an elaborate and dastardly mind game. Simple. City won because I let them win.”

Further pressed on his remarks Mourinho explained the difference between failure and ‘mind games’.

“Look at Wenger. When you see him try to unzip his jacket and he can’t you say ‘failure’. When Jose cannot open his jacket you think ‘is he playing a mind game with coat?’ Of course that is exactly what I am doing.”

Chelsea’s allowing of Man City to win sees the London club exit the FA Cup at the 5th round stage while poor, toyed with City have secured a place in the next round.