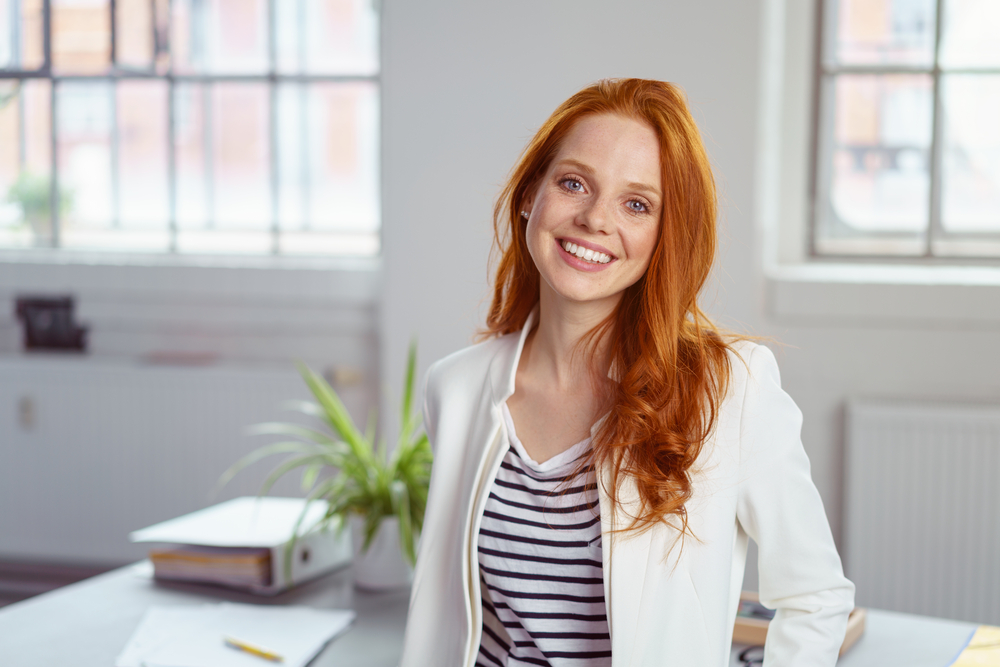 A DUBLIN woman has been labelled a boring and most ‘basic’ of bitches by her peers after it emerged she doesn’t even have her nipple pierced.

Caoimhe Harty (23), owner of a pair of metal free nipples, continues to draw criticism for her unadventurous and conservative choice not to get her nipples pierced in an attempt to prove she’s not like everyone else.

“You have to stand out to fit in and I’m actually embarrassed for Caoimhe’s nipples, not gonna lie,” explained Harty’s former friend Jess O’Hara, “like how are people supposed to know she doesn’t play by anyone’s rules or demands?”

“I’m an unpredictable wildcard, I got the nips done once it became clear loads of people were doing it to stand out from the crowd and how they aren’t bound by the constraints placed on us by society, that’s when I knew I had to blindly follow them,” shared O’Hara.

Caoimhe, for her part, has said she may try to appease her peer group and reach a compromise by tattooing the inside of one of her vital organs instead.