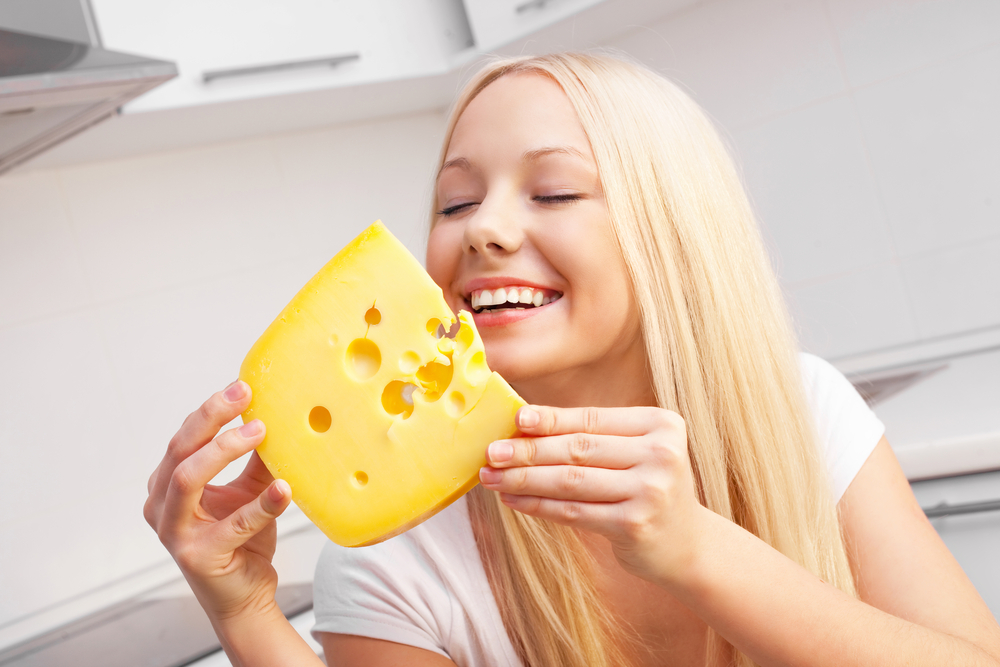 STRADDLING A variety of ethical lines that govern their strict vegan outlook, a group of leading vegan scientists have developed a cheese that cries out in agony when being consumed.

As more people pledge to eat less meat, vegans have been faced the harder task of changing the minds of people who just can’t see themselves living without their precious and delicious cheese.

“It goes against what we believe in; participating in the production of cheese but we’ve inserted this enzyme at the point of coagulation which means all cheese could scream in disturbing and conscience-gnawing agony with every bite. It’s a game changer,” explained one of the vegan scientists involved in the campaign.

“It’s more of a ‘aaaaaah’ sound than an ‘oooooooh’, we went for the more visceral end of the scale, cheese lovers will have a real hard time not acknowledging the inhuman practice of diary production”.

The enzyme will now be covertly added to all popular cheeses meaning the era of silent guilt-free diary products is over.

“Jokes on those stupid vegans ‘cus that just makes me want to eat cheese even more,” shared one cheese eater Niamh Hennesey, who probably has some issues to work out.

The group of scientists went on to confirm their next project involves the impossible task of trying to find a way to make steak not taste so delicious.