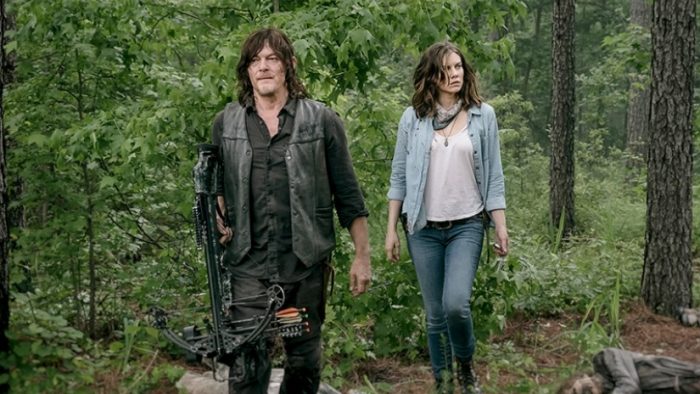 WATERFORD native Barry Wilson has become the only member of his circle of friends to sit down to the current season of The Walking Dead, having vowed to stick with the ailing show until the bitter end.

Like almost everyone he knows, Wilson began watching the ratings-smashing zombie hit when it first appeared on screens in 2010, and continued to tune in for the last 8 years despite the show’s rapidly declining quality.

With the last of his pals bidding the show a final ‘nah, fuck that’ at the end of season 8, Wilson now has nobody to talk to about the plight of Rick Grimes and his band of survivors, or whatever the fuck the show is about these days.

“Much like a zombie, I’m doomed to forever watch this God damn garbage” said Wilson, sitting down to yet another go-nowhere drudge of an episode.

“How much longer can it go on? Only another few seasons, surely. That’s not so bad. I don’t mind wasting another few years watching it, that way at least I won’t have wasted all the years so far. But fuck me, something would want to happen to this crowd soon. I’ll take anything at this stage. Rick waking up to find his missus in the shower, making the whole thing a bad dream, anything”.

If one of your friends is addicted to watching The Walking Dead, please stage an intervention for them immediately.