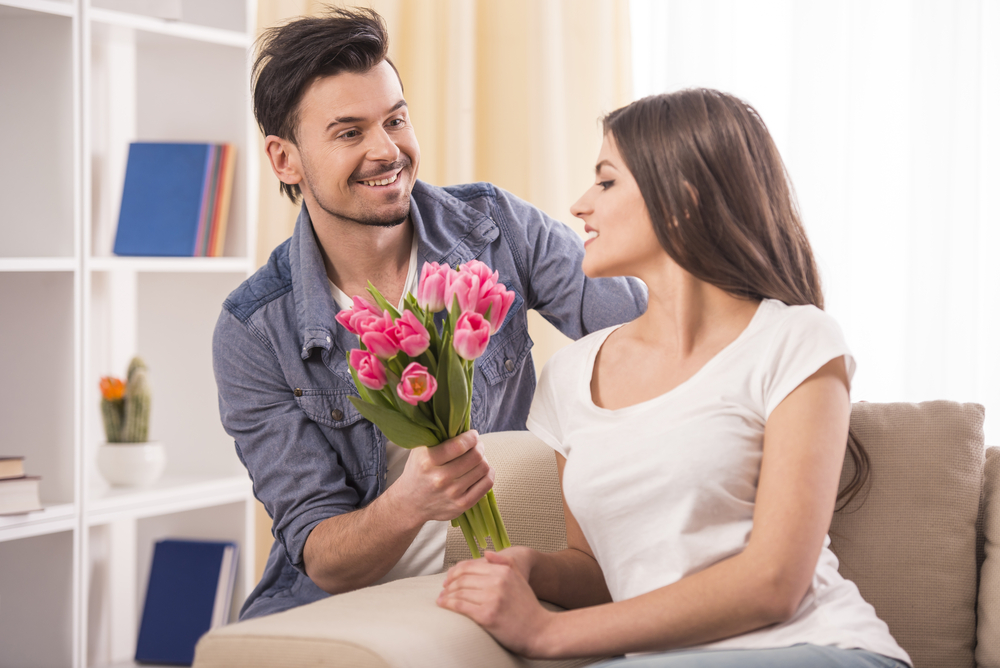 A LOCAL man’s decision to surprise his wife with a bouquet of flowers for no particular reason has gone about as well as can be expected, with the subsequent argument about ‘what has he done’ now entering its fourth hour.

Michael Gannin, 36, picked up the €37 bunch of flowers after passing a florist earlier today and thinking, ‘that would be a nice thing to do for the missus’.

His arrival with the flowers to the Dungarvan home he shares with Eitne, his wife of 7 years, triggered an almost immediate burst of suspicion that is on the cusp of breaking into a full-on screaming match.

“I’m not sure what the fuck I was thinking,” said Gannin, speaking to WWN as he took out the bins for the night.

“Buy the missus flowers? I need my head examined. Straight away she wanted to know ‘what I’d done’. Had I lost money gambling, was I fired, was I having an affair… I tried to convince her that I just bought them because I love her and I don’t show it often enough. I’ll tell you, she’ll have a better chance of growing flowers in a toilet than she will of getting them from me ever again”.

Mrs. Gannin has been unavailable for comment, although sources assure WWN that she is considering ‘feeding Michael his fucking flowers”.