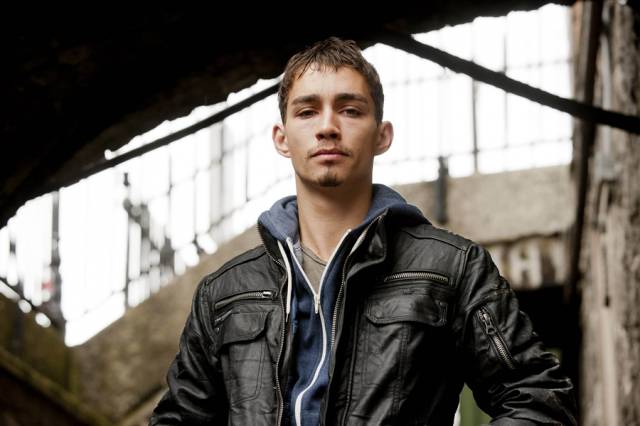 THE GOVERNMENT has called for an immediate inquiry into the latest Love/Hate rumour that actor, Robert Sheehan, who plays lovable rogue Darren, maybe back for another season.

Dail members heard today that the character was shot at point blank range in the gripping series finale last December, but since the actor was spotted on the set of RTE’s award-winning drama yesterday, it now transpires that his character may not be dead after all.

Taoiseach Enda Kenny raised concerns over the matter and a motion was passed by the Ceann Comhairle to issue RTE with a disclosure order for the season four script.

Mr. Kenny said it was imperative that the leader of the country was informed of next years plot line, ‘for security reasons’.

“What if there is something in the script that sparks riots across the country.” he said. “I couldn’t have that on my conscience.

An RTE spokesperson refused to confirm rumours of his character’s return when contacted by WWN last night, saying ‘leave us alone, its only a television series for Christ sakes’.

However, the national broadcaster will have to disclose all details of the fourth season to the Mr. Kenny on Monday.

Meanwhile, Sinn Fein leader Gerry Adams has asked the Taoiseach to withhold all information relating to the television program from the public, but proposed that all party leaders should be let in on next seasons outcome: “I think its only fair that we are briefed into such important matters.”

Mr Adams went on to speculate about the rumour, saying: “There is no way Darren could have survived those plugs to the head. Believe me; I know!”

“I bet he comes back in a dream scene or something stupid like that.” he concluded.