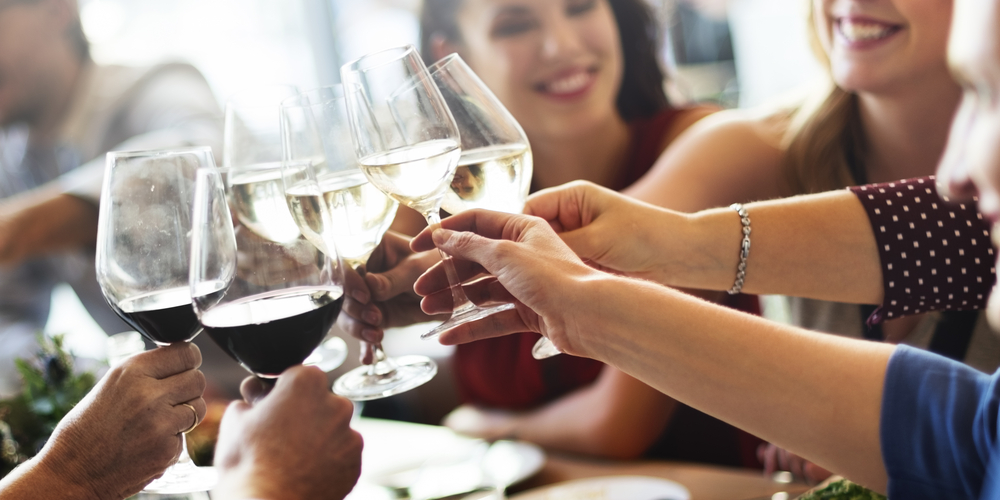 A NEW study probably carried out by Americans who can’t drink for shit anyway has claimed that there is no safe level of alcohol consumption and that 2.8 million people die every year from drink related diseases.

The fucking stupid report, which obviously didn’t read about all the other cool studies that say alcohol is fine, also stated that Irish females are now seventh in the world for the amount of alcohol they drink on a daily basis, hinting that it’s some kind of bad thing or something, the pricks.

“The health risks associated with alcohol are massive,” said Dr Emmanuela Gakidou of the IHME and the senior author of the study, who was probably drunk when she said this and doesn’t even remember the study and is just winging it.

“Our findings are consistent with other recent research, which found clear and convincing correlations between drinking and premature death, cancer, and cardiovascular problems,” she added, obviously forgetting that if you drink alcohol slow enough, it’s fine, and that the study didn’t really focus on Irish subjects who have evolved to devleop an immunity to the adverse effects of alcohol.

Speaking to WWN earlier, local bar regular and expert on alcohol Tommy Holden debunked the report’s findings, stating that his grandfather, Mark Holden drank every day of his life until he died at the age of 97.

“My granddad drank 9 bottles of Guinness every day of his life and never got sick,” Holden explained, blowing the report’s findings out of the water, before concluding that the study was a “load of old mumbo jumbo”.