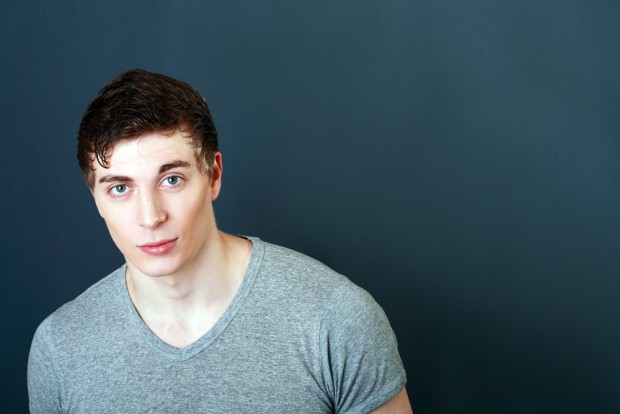 In its Opinions series, WWN gives a platform to normal everyday people who should be fucking thankful we did. Today, Dermot Clarke, a primary school teacher living in the Middle East explains why he’s better than you now he lives abroad:

There’s no easy way to say this, but I left Ireland because I’m better than you. Since leaving for work elsewhere earlier this year, my mind has been opened up by my new surroundings. I don’t just live in that little inferior Irish bubble you do.

I read one comment under a recent Journal.ie article on homelessness, and it made me realise the entire nation of Ireland is racist and wants all homeless people to die. Mr. Bodzer34, although only one anonymous person on the web, is the total sum parts of everything people back home believe and think. It’s shameful. I’d never think that way here in the United Arab Emirates where I’m living now.

It’s not easy leaving the country you love, but what is actually harder is being abroad with absolutely all the answers and not being able to implement them.

Amnesty International pointed out that the UAE have offered no resettlement to Syrian refugees, but I’m sure there’s a good reason, why you have not offered to personally house all 5,000 Syrian refugees the Irish government has agreed to take in is beyond me.

I’d be lying if I said I didn’t miss home, but so much has changed in the 245 days, 6 hours and 33 minutes I’ve been away. The country I left was perfect, but now from here in the Middle East it’s pretty clear that everything has gone wrong and I know how to fix it.

To think that in the Ireland of 2015, gay teachers could lose their jobs if they come out. It makes me sick to the stomach, and I draw closer everyday to burning my passport and never returning. Here in UAE you can be executed if found ‘guilty’ of being a homosexual, but obviously that’s different and I feel comfortable earning money here. It’s a different story back home though, I honestly don’t know how you sleep at night.

And don’t get me started on Jobridge or Direct Provision centres, the slavelike conditions are, I’d imagine, inferior to the fantastic slave conditions of enslaved migrant workers here in UAE.

I’m not saying people back home are racist, but when I look at my friends who are back home and not here abroad with me being cultured, I can’t help but think actually, you’re all pretty racist. I drink weird tea now, that you don’t even put milk in and everything.

Lads with tanned skin are dime a dozen over here, and I don’t even notice it. It’s not even worth pointing out. So I don’t. But look, that’s something you would only understand if you lived abroad, like me.

You need to take a long hard look at yourself and ask ‘why has someone as flawless in their ideological positions as him. So employable and selfless left familiar shores to move abroad?’ The answer is pretty obvious: you should be ashamed of yourselves. Every last one of you.