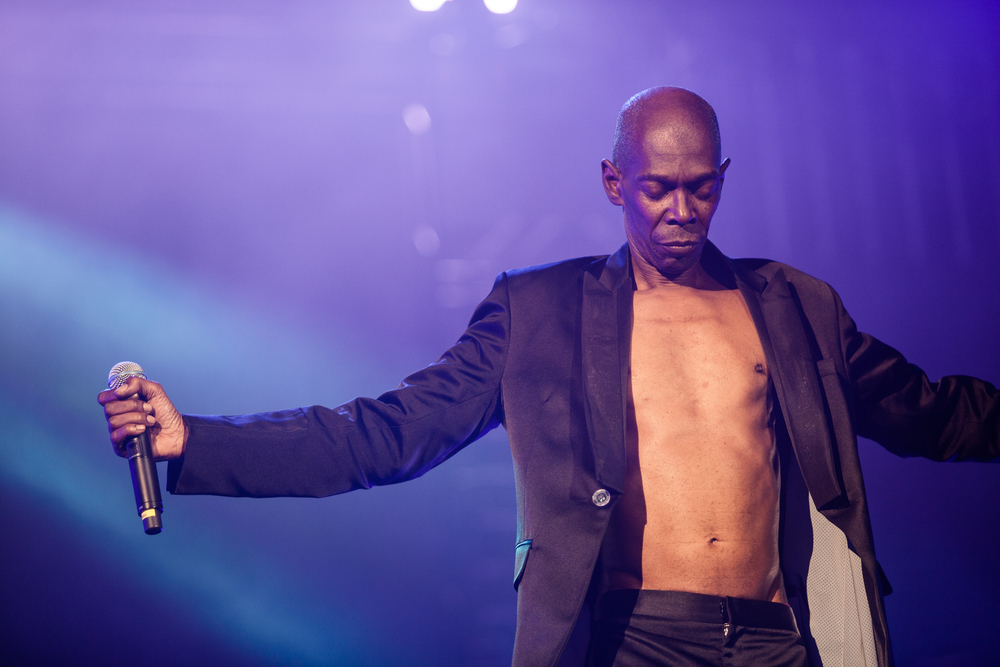 A SPOKESPERSON for nineties dance group Faithless has announced that the band may be on the verge of implosion ahead of this Summer’s upcoming tour, following the realisation that they’re running out of ways to remix their biggest hit “Insomnia”.

Band members Sister Bliss, Maxi Jazz and Rollo, possibly not their real names, soared to fame in the mid-nineties following the release of the iconic track. It still remains the track the band are most famous for, following 20 straight years of remixes, re-releases, and re-edits by DJs around the world as well as by Faithless themselves. To date, there have been 98,257 remixes of the song.

The track features heavily on Faithless 2.0, an album of remixed tracks which was released to coincide with the 20th anniversary of Insomnia.

This has led the band to admit that they’ve released precious little other material over the years, and it’s only a matter of time before they can no longer tweak the beeps on Insomnia and present it as “new material”.

“Half of the remixes sound the same at the minute, if we’re honest.” said Mark Banana-Bot, spokesperson for the band. “We’ve recently released a backwards version, which is quite popular in North Korea at the moment.”

It is believed that the band’s upcoming gigs this Summer, including a date at the Royal Hospital in Kilmainham, will consist of Insomnia played on a loop for an hour followed by a half hour encore, also Insomnia.