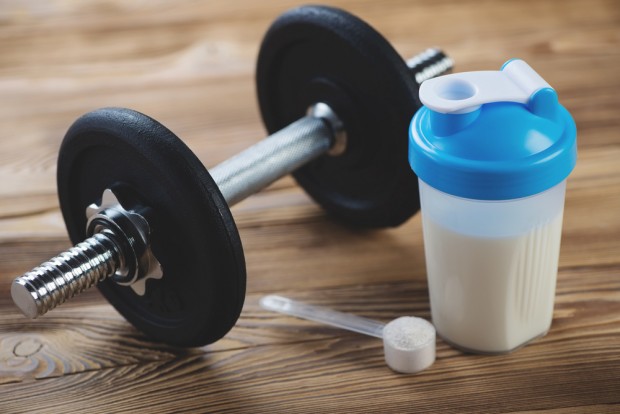 Notable absentees in the 31-man squad includes Andrew Trimble, but the omissions have been outshone them in terms of press coverage by the little known Brick Shithouse protein shake.

Expected to play at tighthead prop, the shake weighs in at an impressive 12 kilos, and comes with its own jug meaning the purchase of a costly cup is not needed.

“Brick is as welcome as any new additions to the squad, but I confess I’ve seen little of him in action,” an unnamed squad member confirmed to WWN.

An experienced vanilla protein shake is said to be devastated at his failure to get the nod for the tournament, which kicks off in England in September, but was not available for comment.

“Shithouse has all the amino acids we look for in a protein shake, not to mention he is a complete all round protein,” explained head of fitness with team Ireland Alan Dignam.

“And the squad needed freshening up a bit, and Joe and his coaches thought the pineapple flavour did just that”.