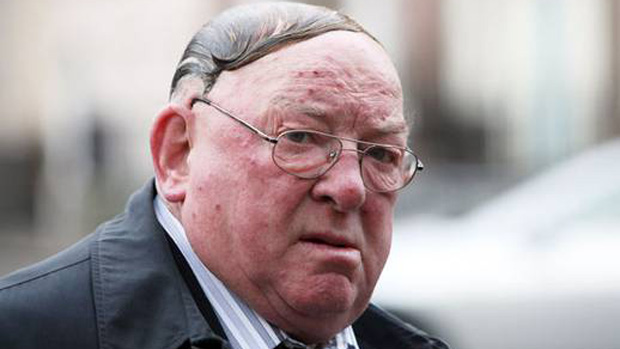 THE DEVASTATION caused by an ever increasing number of Healy-Rae’s on the west coast of Ireland has reached epidemic proportions, it has been revealed today.

Locals have asked the government for a cull on the strain of human, which has so far cost the tax-payer millions of euros in damages.

“They’re everywhere you look the bastards,” said Kerry farmer Michael O’Currantáin. “The county is over run with Healy-Rae’s and something needs to be done about them they suck the life out of Kerry. What we need here is an independent clubbing group to take care of the problem.”

Humanitarians say it is too early for such a move and have asked locals not to take matters into their own hands.

Disappointing everyone this morning, Gale Phealan of Humanitarians Ireland said the act of clubbing a Healy-Rae to death would be seen as cruel and morally wrong, no matter how tempting it is.

“I’m sure we can come up with a more humane way to euthanise the vermin.” she said. “Trials in the US have shown that stunning the breed before gun-bolting them directing into the temple would be the only way forward, but as I said before: this application for a Healy-Rae cull is only in its early stages yet.”

It is estimated that over 3,000 wild Healy-Rae’s are roaming around the county Kerry countryside, consuming everything in their path. The male Healy-Rae is recognised by its thick mating call and ridiculous mane. People are asked to stay clear of the beast as they have been known to bite.