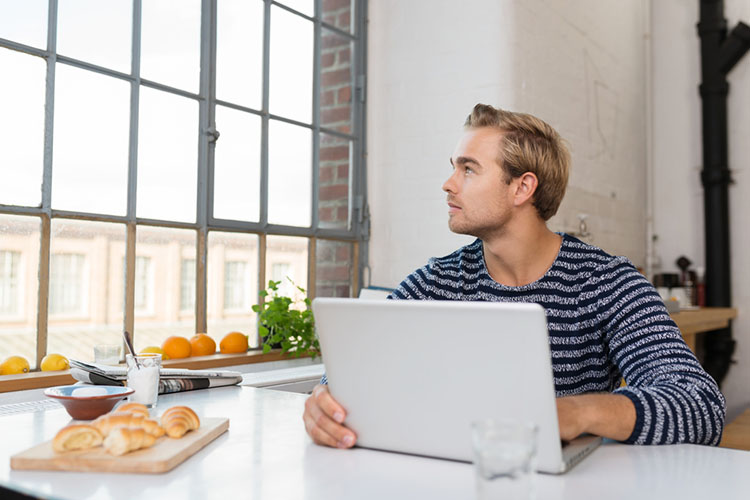 A NEW social network called ‘Life’ has been taking the world by storm and is already tipped to become the number one platform for social interaction among friends and relatives.

Launched only 3.85 billion years ago, the network has already surpassed 7.5bn members and is expected to reach 8 billion members by the end of 2020.

Life has so far become the most successful social product of the 21st century and its ‘Get a Life’ feature has converted millions of rival network users.

The origin of Life has long baffled the internet community, although many theories have been proposed, there is no consensus as to how life first originated. Experts in social communications believe that whoever created the organisation must be absolutely minted at this stage.

Ex-Facebook member Dermot Toomey told WWN today why he prefers the new social network to anything he has tried before: “I dunno it just seems more real I suppose. I mean, before I used to just come home from work with a few bottles, close the curtains and turn on Facebook for the night.

“I would spend hours just sifting through the recent posts and leaving silly comments.

“There were months there when I would not even turn on the chat option. Social me bollocks! But then ‘Life’ came along and everything changed,” he added.

Mr. Toomey was invited by a friend to ‘Get a Life’ in August of this year and he claims he will never turn back.

“Once I logged onto Life I was hooked. I started going out more and physically meeting friends for a chat. I wasn’t bored anymore or trying to watch my spelling mistakes or worried if they’d take my words out of context. I now have facial expressions to help me communicate, and I don’t need to capitalise an abbreviation to tell them I liked their joke. ‘Life’ has literally changed my life,” added the 34-year-old salesman.

Experts and users of the product claim the new ‘Life’ network will annihilate the competition within the next 5 years.

Life can be downloaded by turning off your computer and leaving your fucking house.