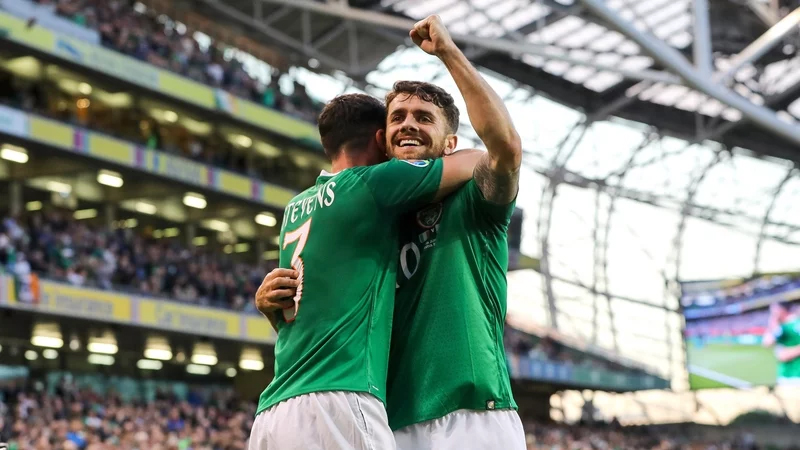 THE FAI is to appeal a €5m UEFA fine following last night’s Euro 2020 qualifier which saw Ireland win by more goals than they’re legally allowed to, WWN can confirm.

As stipulated in an age-old ruling, the Republic Of Ireland are only permitted to partake in scoreless draws or hard-fought one-nil victories, on top of being allowed to lose by as many goals as they like.

However, last night’s 2-0 victory over world Powerhouses Gibraltar has left Mick McCarthy’s side scrambling to avoid repercussions, making the argument that they only scored the two goals by pure fluke.

”One of those goals was an own-goal by Gibraltar, we’d never intentionally score twice in an international” confirmed a spokesperson for the FAI.

”We went out there to grind out a dour, humourless victory, and as far as we’re concerned that’s what we did. Why not fine Gibraltar for that second goal? Come on, they’ve got way deeper pockets than we do here at the FAI. Where do you think we’d get €5m from? Delaney isn’t around to dig us out any more”.

Meanwhile, the team has pledged to make up for last nights electrifying performance in their next match, which they promise will be a return to their usual soul-destroying form.