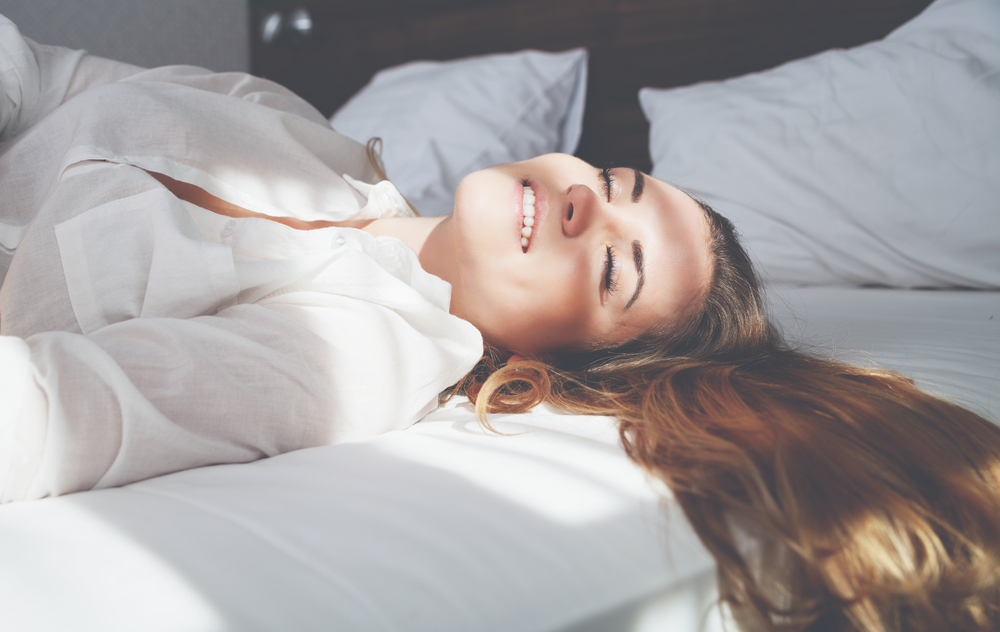 “I didn’t expect things to evolve this quickly… who am I kidding I knew how serious things were going to get the second I ordered it,” Clare Grehily shared with friends as they met in town for a coffee and a catch up.

The 5 speed, 7 pattern Je Joue bullet has been described by Grehily as a welcome addition to her love life and confirmed that she was considering taking things to the next step.

“It just feels right, when you know you know, ya know?” Grehily explained to her friends who didn’t need it explained.

Despite only arriving into Grehily’s life after being delivered to her home last week, the 26-year-old has admitted to getting caught up in the initial burst of excitement that comes with a new relationship.

“OK so I’ve been late to work three times this week, but when it looks at me through the bottom draw of my bedside locker like that in the mornings, evenings or anytime really, I can’t resist it,” Grehily concluded, as her friends nodded along before sitting her down properly to have ‘the talk’ about always keeping it charged and having spare batteries on stand by at all times.