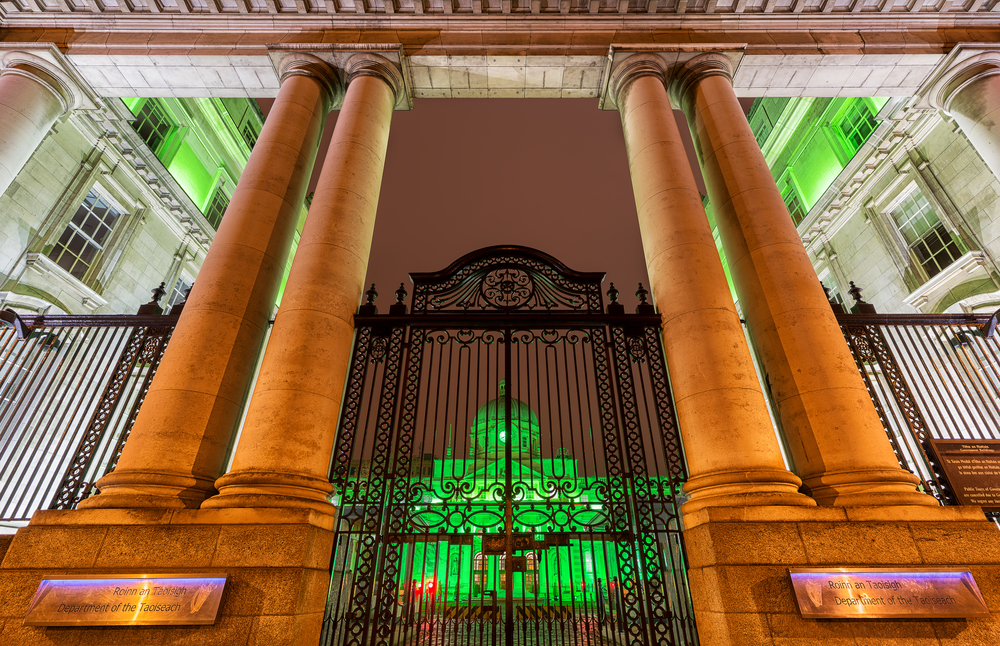 DUBLIN CITY COUNCIL has given the go ahead to the much needed expansion of the Dáil bar, transforming the TD watering hole into a sprawling five-storey nightclub that could rival any late night spot Ireland currently has.

“We’ll get a bit of push back from the public, obviously, but the sessions sometimes spilled right back into the Dáil chambers, and with this new expansion, there’s no need for that at all,” explained an architect working on the project, “under my designs the chamber can be moved directly into the nightclub and votes can be cast on card machines once a TD spends over €50 on drinks”.

The planning process was not without its hiccups, however, as many people voiced their objections.

“This thing nearly didn’t happen at all. The amount of official complaints and objections we received from people was astounding, with TDs leading on an issue for a change and demanding the nightclub be much bigger than the size that was initially proposed,” explained one DCC official.

As part of the successful planning application TDs pointed out that with a late licence there would be no need to postpone important issues for a more sober conversation setting the following morning.

“The public is fed up with TDs wasting time and dragging their feet, this new nightclub will allow us to fly through pints and legislation, just as the constitution intended,” confirmed one unnamed TD in between shots.